Article ‘My Child Gave A Gift But Didn’t Get A Party Bag. Am I Being Petty?’ 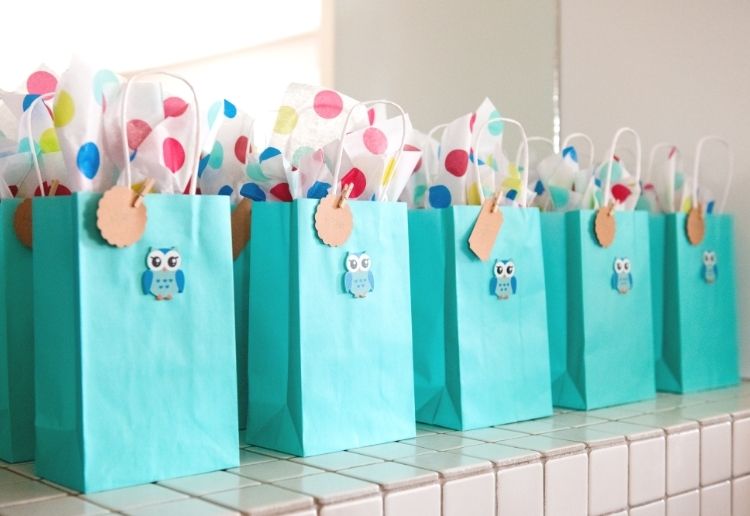 Kids love a birthday party – the lollies, the cake, the games and of course when it’s all over, the party bag, so they can continue the sugar high when they get home! But what happens when every child gets a party bag at the end of the celebrations, but yours misses out?

A disappointed mum says she’s still stewing over a recent sticky situation, which resulted in her son being the only one not getting a party bag. But before making a judgement, you need to know the backstory.

“A kid came to half of my son’s party – he couldn’t make the activity so came for the pizza at a pizza restaurant. I obviously paid for all the pizzas,” she explained on Mumsnet. “This kid brought no present, just a ‘card’ on a piece of paper he’d drawn on. He got a party bag at my son’s party.

“I felt like it was a little rude to come to a party with no present – but whatever, kids have enough crap so they don’t need more – but this was a party where only five children were invited so it stuck out. I wouldn’t have noticed otherwise.”

“This morning, my son went to that kid’s party, which was an activity, no food. About eight kids. At the end, there were ‘no party bags left’ when it came to my son (he’s quite shy and not terribly pushy so would have waited until the end). My son obviously gave a present.”

The mum then asks if she’s unreasonable to think that not giving a party bag is cheeky on behalf of the other parents.

“This family isn’t poor or having any money troubles. In fact, I’d call them well off. I know this for certain. Only mentioning in case people say they can’t afford a present or a party bag. Anyway happy to be told that I’m being petty and annoying and should mentally shut up about it. I haven’t said anything to anyone and won’t but inside am thinking it’s rude. My son isn’t especially bothered anymore but was sad at the time to be the only kid with no party bag.”

Do you think this mum is understandably upset? Or should she just let it go? Let us know in the comments below.