Article ‘My Co-Worker Asked Me To Be Her Birth Partner’ 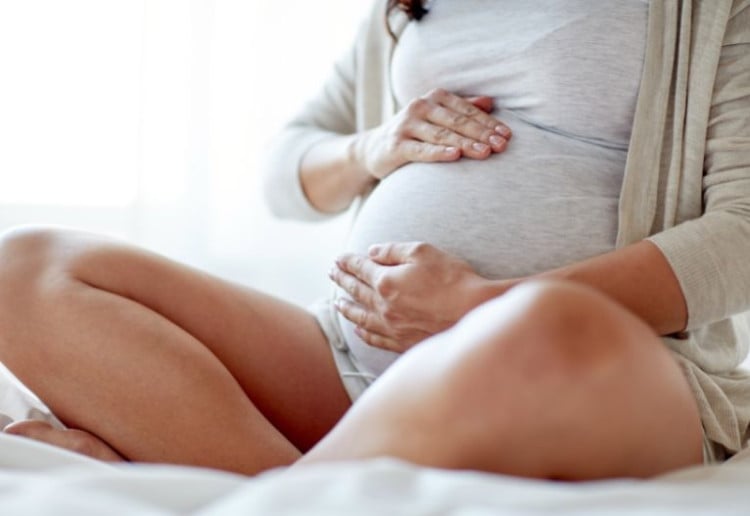 A birth partner plays such a huge role in helping a woman through one of the most incredible, yet intimidating experiences of her life. But would you hold the hand of a co-worker while they delivered their baby?

A woman has found herself in a tricky situation, after her colleague asked if she would support her during the birth of her baby, after only know her for a matter of weeks.

“About a month again, we had a new woman who joined our office,” the woman explained on reddit. “We are both women in our early 30s, and we sat next to each other in a pretty much quiet office, so we chatted pretty frequently since she has gotten her.

“Now my new coworker, I’ll call her Jane, is noticeably pregnant. Through us talking, she told me that she broke up with her partner after she caught him cheating and she moved away to start over. She’s quite a ways away from all her family and friends.

“Yesterday we grabbed lunch together and she said she had something to ask me. She said her mum and sister don’t think they will be able to make it out for her delivery as money is tight for them to travel. She said they are working on it but aren’t very hopeful. She asked if they weren’t able to come out, if I would be able to be with her for her baby’s birth.”

“She said I am her closest friend out in our area and she feels really comfortable with me.”

And here’s where things get mucky. The woman says she’s freaked out by the whole idea of birth – and she let her co-worker know.

“I immediately said no, no way. I have an extreme phobia about pregnancy and childbirth and there is no freaking way I would be able to attend. I would 100% have a panic attack and that would probably be the best that would happen. She seemed really, really upset and even left early yesterday and hasn’t been in today.

“I told my friend about her request and she said I was definitely being an a**hole about it. She said she knew I would be uncomfortable, but that this was something really scary to go through on your own.”

What do you think she should have done? Let us know in the comments below.