Article My son witnessed racial abuse on a train 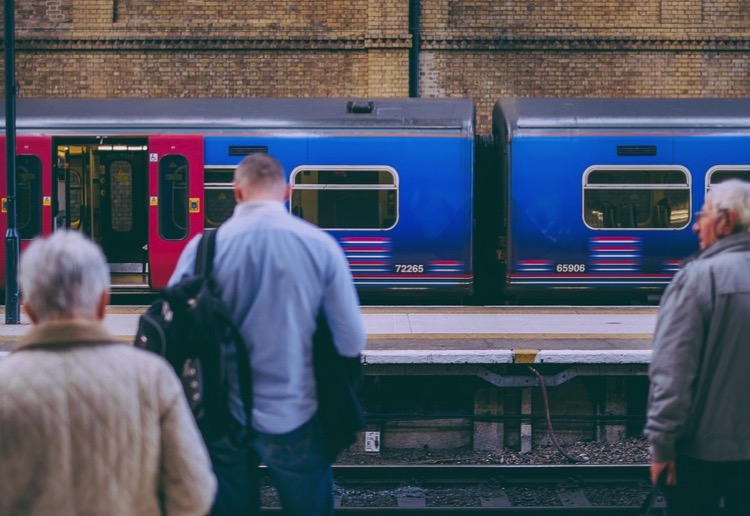 My son was on a train with my husband over the weekend.

The train was half empty, except for a man who was sitting on the other end of the train carriage. Another man came into the carriage and started to racially abuse the first man, and hit him with a fist.

My son witnessed this, all while sitting with my husband on the other end of the train carriage. He asked questions and was very aware of what happened. My husband tried best to explain this to my son and answer all his questions: why is that man so nasty to that man? Why is he swearing? What does this and this word mean… The man who was hit raised alarm with the train staff.

When they came home and my husband explained to me what happened, a piece of me died. Realising that my son had seen something violent and abusive made me feel sick. The innocence of children is coming to an end faster than we parents realise. I asked my son about the trip and how it was, he did not mention the nasty man except later that night before bed time. He explained that there was a nasty man in train that hit another man. I asked if he was scared of what happened? He said no ‘Because Daddy was there with me.’ My hear melted!

We discussed it, how it made him feel, and what he should do if he sees something violent. Not a topic of conversation I wanted to have with my 4-year-old. But have I been looking at things through rose tinted glasses and not realised that this was about to happen?

It was the first of many similar conversations we are going to have about topics like death, violence, racism for sure.

But how do you prepare yourself to deal with the endless questions children have? Are you honest and explain things as they are? Do you sugar coat them and pretend it does not concern them? Or do you just ignore it?

We certainly have had to deal with some of these questions from my son. I have looked for advice on what you should be saying and how to present it. Trying to explain that there are good and bad people and there are people with different coloured skin, and how that does not make anyone better or worse as a person. The concept of racial abuse is difficult to comprehend, and it was tricky to explain as most of his friends are white Australians.

If you come across a similar situation, I would recommend taking the following approach: Keep it simple, use the right terminology and be honest. Kids are clever and they will figure these things out but need our guidance to do so.

Have you had to have these tricky conversations with your little ones? Share with us in the comments.