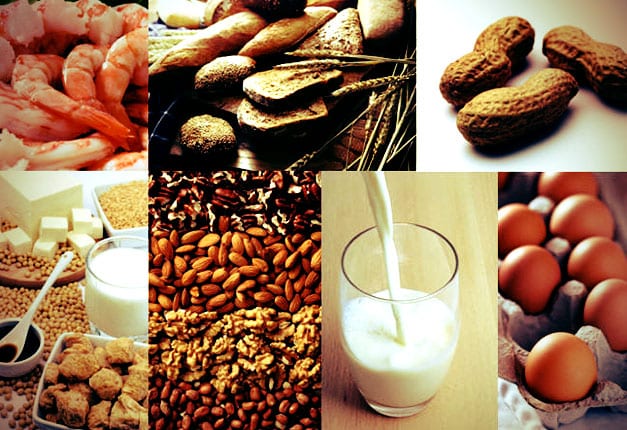 New mothers should be eating peanuts during breastfeeding and introducing them earlier to infants.

A new Canadian study has found eating the snack while breastfeeding combined with introducing them to your infant before the age of one is a better approach.

It discovered that the lowest rate of adverse reactions among children was for mothers who did both of these, reports Daily Mail.

If mothers did one but not the other, the rate of allergic reactions was ‘significantly higher’, it was discovered.

Recent trials have shown that avoiding the nuts during infancy increases the risk of allergy. However, these studies did not address peanut consumption by the mother while breastfeeding.

Dr Meghan Azad, a scientist at the Children’s Hospital Research Institute of Manitoba in Winnipeg where the study was carried out, said: ‘What’s interesting about this study is that it is the first to consider maternal peanut consumption while breastfeeding together with the timing of peanut introduction to infants.’

The researchers analyzed data from an allergy and asthma study that tracked 342 children born in Winnipeg and Vancouver in 1995 from birth to the age of 15.

Children whose mothers consumed peanuts while breastfeeding and directly introduced peanuts before 12 months had the lowest incidence of reactions to peanuts at 1.7 percent.

Rates jumped to 15.1 per cent for those whose mothers eat peanuts while breast-feeding but delayed introducing peanuts to their infant after a year.

Dr Azad noted that study was limited by focusing exclusively on children at high risk of developing allergies.

‘We hope to use these results as a starting point for more research to better inform guidelines for preventing food allergies in children,’ said Dr Tracy Pitt, first author of the study and pediatric allergist at Humber River Hospital.

The study was published in the Journal of Allergy and Clinical Immunology.

In addition to their monounsaturated fat content, peanuts feature an array of other nutrients that, in numerous studies, have been shown to promote heart health. Peanuts are good sources of vitamin E, niacin, folate, protein and manganese.

They are packed with many important B-complex groups of vitamins such as riboflavin, niacin, thiamin, pantothenic acid, vitamin B-6, and folates. 100 g of peanuts provide about 85% of RDI of niacin, which contributes to health and blood flow to the brain.

Does anyone in your family suffer a severe food allergy? 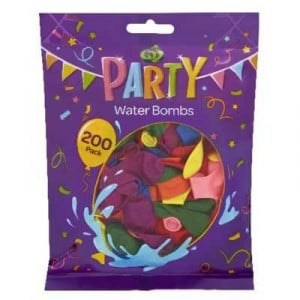 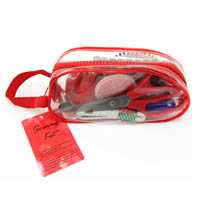