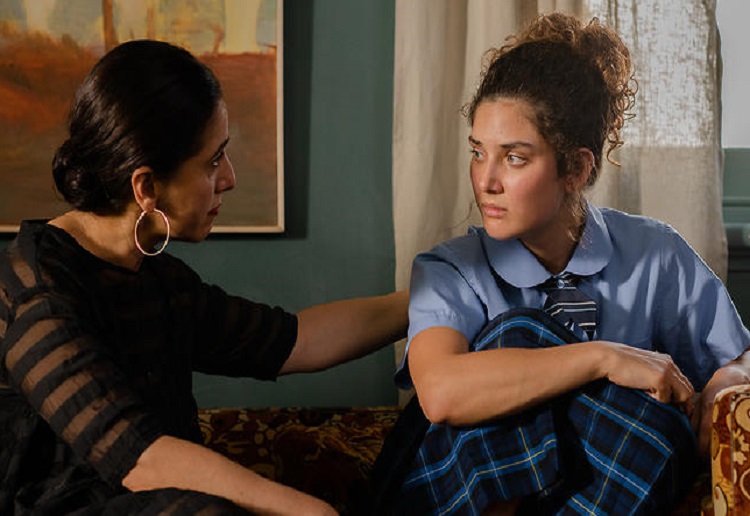 Rebecca Sparrow shared her thoughts on the new SBS series saying she thinks EVERY parent needs to tune in and watch it.

“The Hunting intimately and dramatically imagines the lives of four teenagers, their teachers and families throughout the lead up, revelation and aftermath of a nude teen photo scandal. When two high school teachers discover students are sharing explicit photos of their underage friends and peers online, the revelation has devastating consequences for the students and their families.

Tackling themes of misogyny, privacy, sexuality and sexualisation, online exploitation, masculinity and gender, the series uses this singular event as a way of exploring some of the most pressing issues of our time and offering a vital portrait of modern, multicultural Australia.” – SBS

Nearly every time teenagers are discussed in the media it’s accompanied by a lot of hand-wringing. There’s angst about their selfies, their devotion to gaming or Instagram, their lack of humility or their over-abundance of confidence.

But the truth is teens are simply following our lead. They are walking down a road we – the adults – have paved for them. We have casually frisbeed our kids devices which have the ability to blow up their own lives. And then we lose our minds when they make the inevitable bad judgement call.

And so it is with The Hunting – SBS’s upcoming must-watch mini-series that walks us through the consequences of a nude photo sharing scandal.

When I first previewed this four-part Australian series, I was struck by how important I felt it was for teens to watch. The series is raw, confronting and incredibly realistic. More importantly it manages to convey strong messages about consent, trust, sexism, masculinity, online exploitation and friendship without feeling patronizing. To put it in Gen X terms, The Hunting feels nothing like A Very Special Episode of Saved By The Bell. Frankly, it is the best mini-series I have ever seen.

Every teenager needs to watch The Hunting, I thought.

Every parent needs to watch The Hunting, I realised. And if their teens watch too – even better.

The Hunting is a masterclass for adults and educators on WHY our teens are engaging in online sex and sharing nude photos despite the grim warnings they regularly receive. Spoiler alert: just one reason motivating some girls to send nude photos is that when you share a naked photo – an image which they feel they can control with angles and lighting and how much skin they show – it means you don’t actually have to have sex. It’s a Get Out Of Jail Free card, if you like. Now add a trusting nature (teens are yet to be as cynical as adults about the likelihood for people to betray us) and an inability to see around corners and we have the perfect storm.

The four-part series also explores how ‘good kids’ (though I loathe that term) feel pressured to share photos. Best of all The Hunting shows parents how to respond to a nude-photo-incident in a way that is loving but also insists our kids take responsibility for their actions. It educates us on the mixed messages our teen girls receive, on the gut-churning misogyny and sexism many teenage girls face on a daily basis from male classmates, the rules surrounding masculinity and the ineffective and sexist ways so many schools are choosing to deal with the issue. I think it’s pretty clear by now that scaring kids with stories about jail time or criminal records isn’t working.

I think – I hope – that when teenagers watch The Hunting, they feel seen. And that finally their side of the story has been accurately portrayed on screen. I also hope schools use all or parts of the series to open up important discussions about consent, misogyny, masculinity, trust and respectful relationships. In the same way The Final Quarter documentary is the perfect tool for teaching our kids about race, racism, identity, herd mentality and the experience of indigenous Australians, The Hunting offers high schools an opportunity to unpack and explore respectful relationships, sex, consent, sexism, misogyny and digital footprints.
This is a miniseries which I hope will start a national – or even international- conversation.

Some parents and teens will watch this series separately. And that’s perfectly okay. Other families will watch it together. However you choose to watch The Hunting – and I urge you to watch it – here are a few tips to help you get the most out of the experience …

2. The appropriate age for viewing this series is up to you. I would say 13 and up but this is a really individual decision for families.

3. If watching together as a family, allow your teen to sit somewhere in the room where eye-contact with you isn’t necessary. This helps reduce the awkward factor for everyone! Let your teen watch the series without feeling like YOU are watching THEM watch The Hunting.

4. Try not to interrogate your teen during or after the series with questions like “Have you done that?” or worse “If I ever find out that you’ve done that I’m going to XXXXX” Instead, perhaps try saying, “Wow. Okay, so is that realistic? Or do you think it’s a bit over-the-top?” This gives your teen the chance to talk broadly about the experiences he or she has seen unfold at school. You can also talk through the role of by-standers, the choices the characters make, the different way the parents in the series respond to their children and how the two schools choose to handle the issue.

5. Tweens and teens often keep online dramas from their parents because they fear their device will be confiscated OR their parent will step in and make the situation worse. During the series think about reminding your child either in person (or write them a letter and put it on their bed!) that whatever mistakes they make, you will support them and TOGETHER you will find a way forward. While we want to educate our kids about the potentially devastating impact of sharing naked images, we also want to remind our kids that nothing ruins your life forever. Not even a naked photo online. The last thing we want is our kids feeling like life isn’t worth living if they make a mistake.

6. If you record the series or watch it on SBS ON DEMAND, remember that you can pause or fast forward through scenes (like the sex scene with the teachers). You can control how much you watch and which parts you may want to skip.

7. If your child appears distressed, withdrawn or their behaviour changes in any way while the series is on air — take it seriously. It may be the series has left them feeling anxious OR triggered a memory of an event that has already happened to them or someone they know. Similarly, the series may prompt your teen to tell you about past behaviours or decisions. Stay calm, listen to what they have to say, acknowledge the courage it took for them to tell you and then let them know you will work out a plan together. Professional support is always at hand. These websites are a great starting point:

The Hunting premieres on Thursday, August 1 at 8:30pm on SBS and SBS On Demand, and airs over four weeks. All episodes of The Hunting have been classified M. 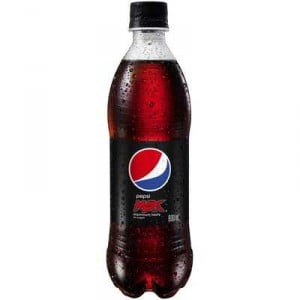