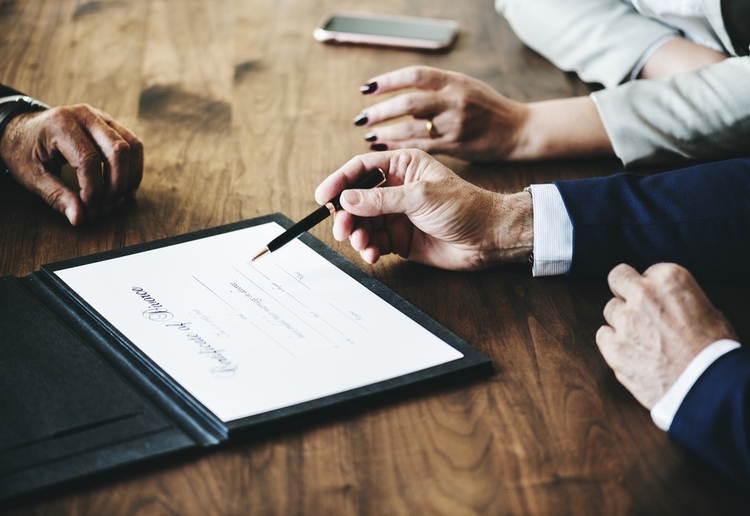 A new study has found that kids of certain age are more likely to experience emotional and behavioural problems when their parents get a divorce.

A first of its kind study from University College London has explored the link between divorce and the mental wellbeing of children as a result. The research examined over 6000 children and tracked their mental health at various stages of their childhood and adolescence, uncovering some interesting findings.

The study found that children who were slightly older, identified as between the ages of 7 and 14, experienced a 16% increase in emotional problems, such as anxiety, as a result of their parents divorce when compared to younger children. Those between the ages of 3 and 7 were found to have no increased risk when compared to children of the same age who had not experienced divorce. Professor Emla Fitzsimons, co author of the study, suggested that this may be because older children have a better understanding of the situation and greater sensitivity to the emotional implications for all involved. “Family break ups may also be more disruptive to schooling and peer relationships at this stage of childhood,” she said.

It was also found that boys who experienced their parents divorce were more likely to exhibit disobedient behaviour than girls, but the study could not identify a clear reason for this. Divorce is never an easy process, no matter how well it is handled, so it’s always a good idea to seek additional support for children when needed and keep the lines of communication, with both parents where possible, open.