Article Not everyone was pleased this mum dared to do something for herself! 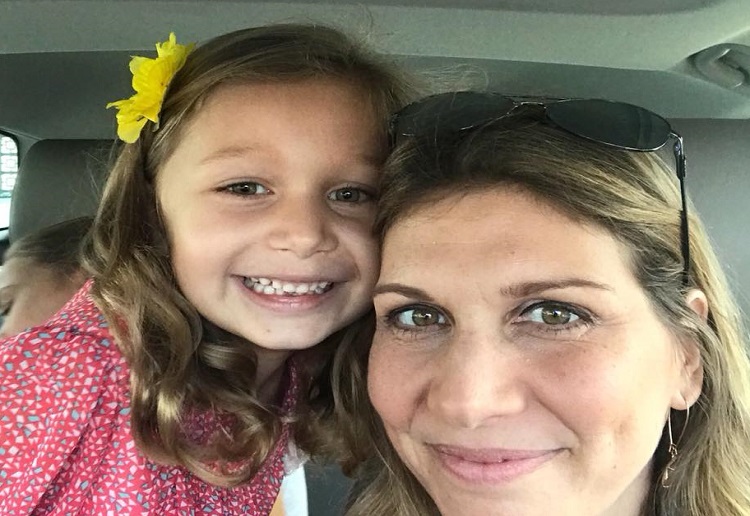 A Florida mum was shamed after she posted on her Facebook page about a decision she made to skip her daughter’s school assembly.

Kristen Hewitt told ABC News, it was the first time she had ever missed one of her kids’ events to do something for herself.

Her parenting crime: Going on a run and having her daughter’s dad and grandmother attend the school assembly in her place.

She explained how she talked to her daughter in advance of the event and told her how proud she was of her. She took her for ice cream afterwards.

“Guess what. She understood, gave me a hug, and thanked me for all I do for her. She also learned by example today that SELF-CARE matters. Sometimes as parents we have to make hard decisions and show up for ourselves instead of showing up for our kids. “

She has been called everything from a selfish b**** to a narcissist. But maintains she “did what was best for me and for my family,” she said.

And she’d do it all over again, if for no other reason than to model how important self-care is to her own daughter.

“It’s OK to say to no to kids every once in awhile and say yes to yourself.”

In a blog post addressing the backlash Kristen writes, “I make no apologies for missing that assembly that day, nor do I regret posting it on social media. And I encourage more women to do the same. It doesn’t matter if you’re a single mom, a stay at home mom, or work 80 hours a week, our kids don’t need us at every book fair, concert, cookie day, superlative ceremony, baseball game, or one of the other 8,000 events they have every single year. And you don’t need an excuse for why you’re missing it.”

Thank you, Kristen! I so needed to read that at the moment.

Do you think it was a selfish decision OR a very smart choice?