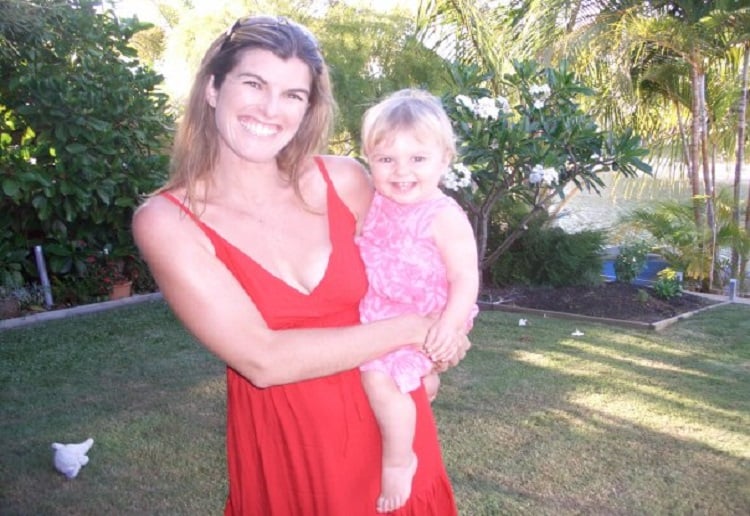 Mum shares story of her battle with postnatal depression that left her contemplating suicide.

*TRIGGER warning, some readers may find this post distressing**

Lizzy Willamson, 40, from Sydney, said she was always an ‘extremely capable’ and ‘positive’ woman.

But she eventually found herself in a dark moment in her life about nine years ago where she would have suicidal thoughts, after giving birth to her second daughter Ruby. She went on to battle the condition by herself for eight months.

‘I would hold my little baby at the top of my apartment and look out the window and have these thoughts about throwing her out the window.’

‘I’d be punching the brick walls of my house, screaming at my children in a way that scared them and scared myself,’ she said.

‘Everything felt like it was too hard to do,’ she recalled.

‘It was like I was paralysed to do anything, it all felt so hard.’

Read more: The moment a mum feared she would hurt her son in the grips of PND

‘I thought that with all that I had, two healthy babies, a husband, a roof over my head, a supportive family, I had no right to be feeling this way,’ she said.

‘I thought that I should be really grateful and loving every moment of motherhood because of how lucky I was to be a mother. But I felt like such a failure that I wasn’t loving it and that I wasn’t coping.’

‘I thought I was the only one that felt like that because I didn’t tell anyone, I just thought that there was something wrong with me,’ she said. (Read her full story HERE.)

A recent study found women also say they keep quiet about their struggles to cope because they feel nurses focus more on the baby’s health than their own emotional well-being.

Lizzy found exercise was her biggest help. Nine years later she still makes sure she exercises and although there are days she struggles, she makes sure to reach out for a helping hand.

‘There are days I can still feel the black dog nipping at my heels but it’s OK, I have the tools now,’ she said. 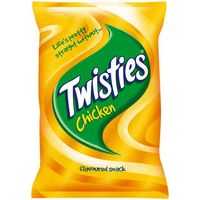 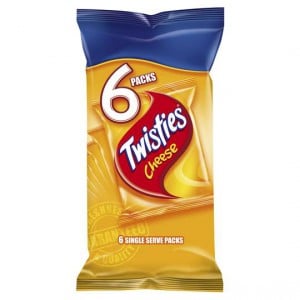