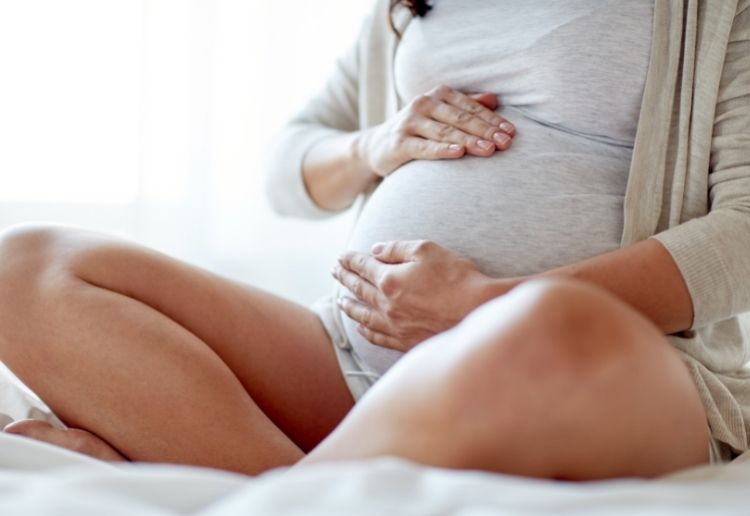 Single parents and dads are set to receive a Paid Parental Leave boost, with a multimillion dollar overhaul announced in the Federal Budget.

As part of the $346 million plan, an extra 2200 families will get access to PPL for the first time. Single parents will get an extra two weeks of paid parental leave funded by the government. While the two week Dad and Partner Pay scheme is being combined with the 18 weeks of PPL, to create a 20-week scheme which will be paid at the minimum wage.

What do the new Paid Parental Leave changes mean?

At the moment, new mums are able to access 18 weeks of PPL, along with their work entitlements. But currently the Dad and Partner Pay only covers two weeks for the other parent or primary carer. Under the new changes, these two schemes will be merged into one.

So a working two-parent household will have access to 20 weeks of PPL, and the parents are able to split it up as they need, in the two years following their child’s birth or adoption.

Dads and partners can access the government benefit as well as their employee-funded leave. And single parents will also be given access to the same 20-week scheme.

As well as giving more families access to the scheme, the eligibility is being widened. Currently, women who earn up to $151,350 can access PPL – but if a woman earns more, even if their partner has no income, she is unable to get the payments.

The government is changing the threshold so that any household with an income of up to $350,000 a year between both partners is able to access the scheme.

The government has flagged the scheme will start no later than March 1, 2023.