Article Parents to blame for rise of primary student suspensions 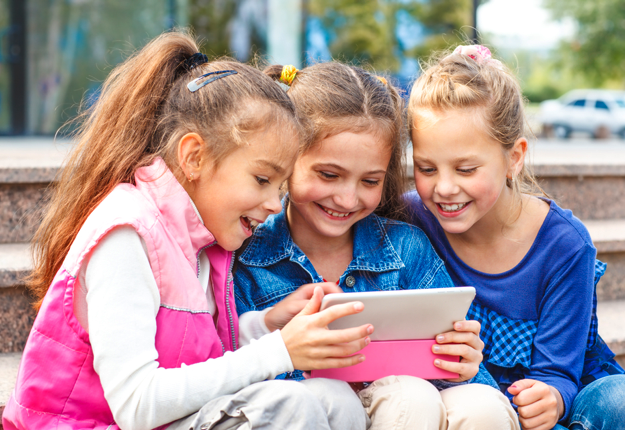 Suspensions of upper primary students are growing faster than for any other age group.

Latest Education Department figures show 1005 students aged 10 to 12 were suspended in a single term, a 16 per cent increase from 866 for the same period the year prior, reports The Advertiser.

She said by failing to discipline their children, parents were robbing them of the chance to learn from mistakes and build resilience, resulting in unacceptable behaviour at school.

Ms Kent said the situation was made worse when parents refused to accept schools’ disciplinary authority and defended their children.

“There seems to be a trend of parents being much more liberal and not setting boundaries,” Ms Kent told The Advertiser.

She said parents were letting children join social media years before they were ready, and schools were left to deal with the effects of online bullying.

Incidents leading to suspension were up 10.5 per cent from 4651 to 5141. Some students were suspended multiple times.

More than 40 per cent of suspensions last year were the result of “actual or threatened” violence, a higher proportion than in 2014.

The Education Department only keeps suspension figures from Term 2 for its yearly comparison.

Opposition education spokesman John Gardner said the figures were “a signpost of the disturbing trend of the increasing rates of assaults in our schools”.

Mr Gardner said the higher rates of suspension for upper primary students last year boosted the argument for shifting Year 7s to high school, where they would be more engaged in their studies by specialist subject teachers.

Across age groups, incidents of students “acting illegally” rose from 139 to 213 but there were fewer cases of “persistent and wilful inattention”.

“Schools reflect society and the issues they are being dealt with often originate from outside the school environment,” she said.

“The playground is just the barometer of what’s happening in the community,” he said.

“We’ve had a slide in family values. What we’ve got are families in disarray, families in chaos and parents who have little idea how to be effective parents.

“There’s a growing number of parents who have a substance abuse problem or serious mental health issue or alcohol problem so these children are suffering from emotional, physical and verbal abuse as well as physical neglect.”

Dr Cross said the community should view these figures as a “massive wake up call”.

“You don’t have to be a rocket scientist to realise if these are problems being played out at school then early intervention is key,” he said.

“To do something about this problem schools need to have a group of allied health professionals: psychologists, social workers, nutritionists or dietitians, family therapist, and parent counsellor to help parents with their own issues.

“This will cost money and a lot of it but it doesn’t even come close to the cost to the community in the future if these problems are not dealt with. It will be astronomical with high rates of adult offending, anti-social behaviour and mental health problems.”