Article Parents urged to “rise up” against political correctness at Christmas 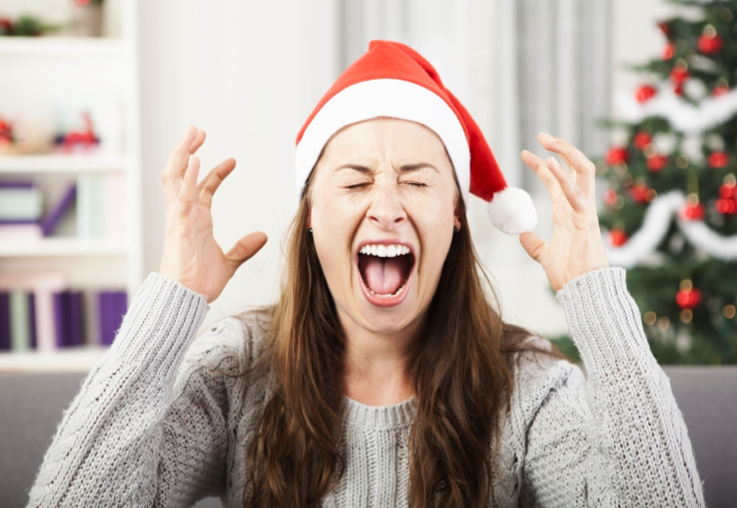 Parents urged to “rise up” against the insidious forces of political correctness after words changed in popular Christmas carol.

Federal MP Peter Dutton has called on parents to “rise up” against the insidious forces of political correctness after learning a Brisbane state school’s end-of-year celebrations changed the words to a popular Christmas carol, reports 7 news.

Mr Dutton responded after hearing a Sydney radio talkback caller report the words of We Wish You a Merry Christmas were changed to “We Wish You a Happy Holiday” at the end-of-year concert.

“It’s gone too far…. People have had a gutful of it and I think we’re back to the same stage now and I think we need to rise up against it,” Mr Dutton told 2GB.

With other stories this year of Primary schools banning students from including candy canes and similar treats with their Christmas cards.

A call to ban reindeers at Christmas festivities. A warning to parents to STOP lying to kids about Santa and Christmas, and then there was the new policy regarding gifts for teachers this year.

Christmas is really not the same anymore.

Do you think schools should change songs to cater for other children or should they be left as they are?