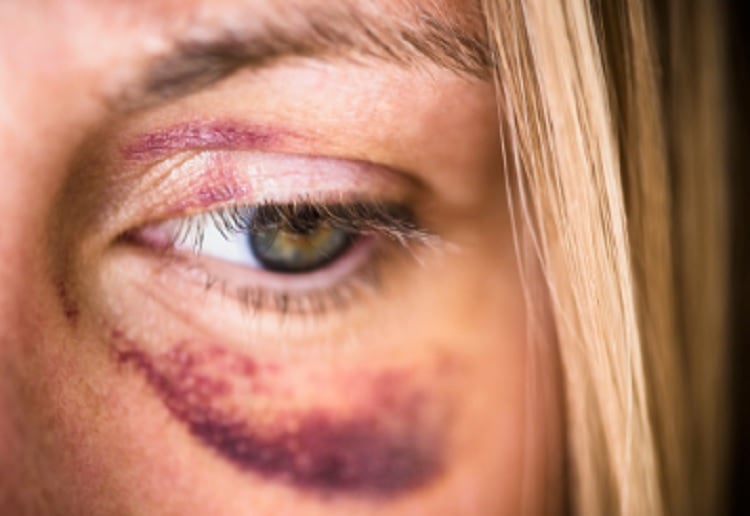 Police are sadly expecting a 20 per cent increase in family violence incidents on Grand Final day.

Victoria Police have said they are expecting a 20 per cent increase in family violence incidents after Saturday’s AFL Grand Final.

Chief Commissioner Graham Ashton told Tony Jones on 3AW it’s one of the worst nights for family violence outside of New Years Eve, where there’s a 50 per cent increase.

“Members (of the police force) go to a family violence event every seven minutes in Victoria” CCP Ashton said.

“On Grand Final there’s about a 20 per cent increase on a normal night.

“You can see, it’s a really significant increase.”

Listen to the full interview below….

While sports can bring fans together in celebration and camaraderie, researchers have documented a more troubling trend that accompanies these major events – a frightening increase in domestic violence.

In Australia, data released by the New South Wales Bureau of Crime Statistics revealed that on State of Origin game nights, there is a staggering 40.7% surge in domestic assaults in NSW.

This spike in violence against women and children has remained consistent during State of Origin matches from 2012-17, the crime statistics show.
Increases in family violence have also been documented during the AFL Grand Final and Melbourne Cup.

Earlier this year we reported that whether teams win or lose, sporting events lead to spikes in violence against women and children. Read more on that here.

If you are worried about a friend or family member reach out to them. Invite them over for a cuppa and a chat.

Make sure you are a responsible drinker this weekend.