Article Release of balloons BANNED in this Aussie state 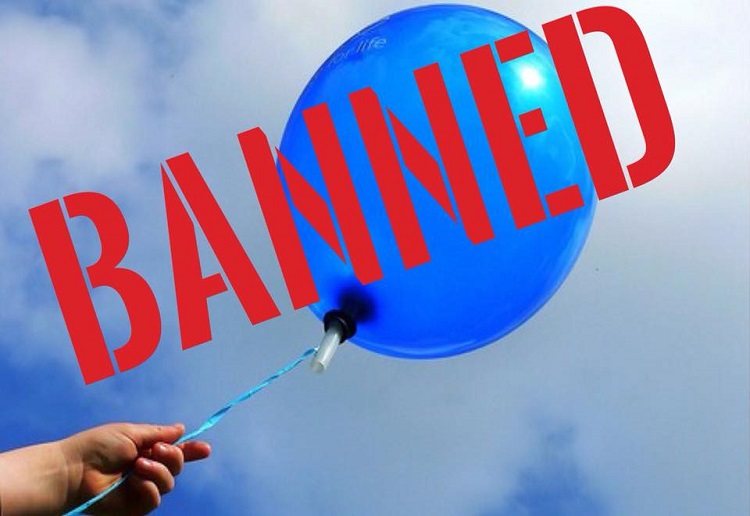 The release of helium balloons in Queensland is now officially illegal!

The QLD government advises people that while balloons are a symbol of celebration, often used to mark life’s special occasions. It can be easy to forget about the consequence of a released balloon, the aftermath can be deadly.

Whether balloons are intentionally or accidentally released, they can end up hundreds of kilometres from where they were released, causing great harm to the environment and wildlife.

Releasing helium balloons is littering and the impacts on wildlife.

In Queensland, the release of balloons into the environment is considered littering under the Waste Reduction and Recycling Act 2011—whether released deliberately or by accident.

While a person may have the permission of the occupier of a place to release a balloon, once the balloon leaves that place it becomes litter.

The law does not differentiate between different types of littered material and whether the waste is biodegradable or not. The release of single or multiple balloons can constitute either littering or an illegal dumping depending on the volume of material released.

If the use of balloons is unavoidable:
keep your balloons indoors to reduce the risk of accidental littering
make sure any outdoor balloons are strongly secured
choose biodegradable latex (rubber) balloons and natural strings
avoid using non-biodegradable mylar balloons (foil-coated)
ensure all balloons and accessories (like clips and ribbons) end up in the bin.

Do you think this ban should be implemented in all states?