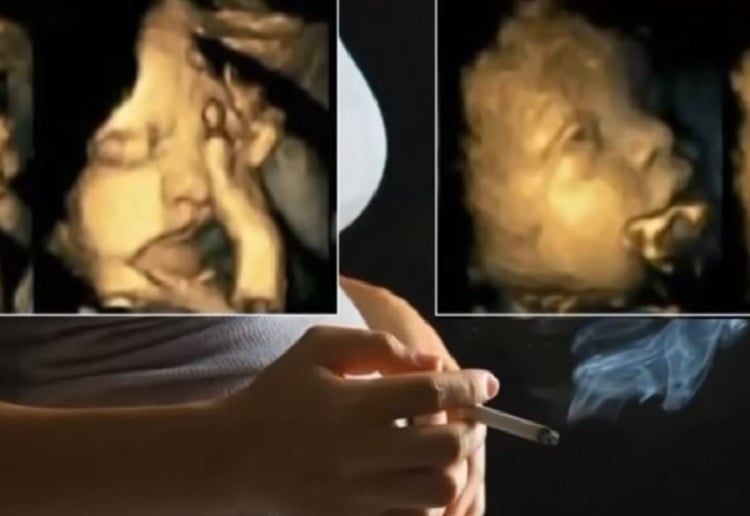 Girls are more likely to be autistic if their grandmother smoked while they were pregnant, new research suggests.

The risk of them being diagnosed with an autism spectrum disorder (ASD) is 53 per cent higher, researchers found, reports Daily Mail.

They were also 67 per cent more likely to display traits associated with the condition, like poor social skills and repetitive behaviours.

Exposure to cigarettes in the womb affects a woman’s eggs, causing changes that may affect the development of her children.

But scientists say further research is needed to pinpoint the reason why their social interaction is affected, and to see if boys are at the same risk.

Past studies of maternal smoking in pregnancy and ASD have been inconclusive, but the new Bristol University evidence changes that.

They assessed more than 14,500 participants of a long-term study into the effects of smoking in pregnancy for the study published in Scientific Reports.

By using information collected over many years, they were able to rule out other potential explanations for their results.

Lead author Professor Jean Golding said: ‘We already know that protecting a baby from tobacco smoke is one of the best things a woman can do to give her child a healthy start in life.

‘Now we’ve found that not smoking during pregnancy could also give their future grandchildren a better start too.’

She added that they have started studying the next generation of participants, which may show if the effect carries down another family layer.

Professor Marcus Pembrey, who was involved in the study, added: ‘In terms of mechanisms, there are two broad possibilities.

‘There is DNA damage that is transmitted to the grandchildren or there is some adaptive response to the smoking that leaves the grandchild more vulnerable to ASD.’

In February we shared how Incredible images of foetus show babies exposed to cigarettes may have delayed development. Read that story here.

Are we sick of these studies always blaming someone? Or is this necessary research? 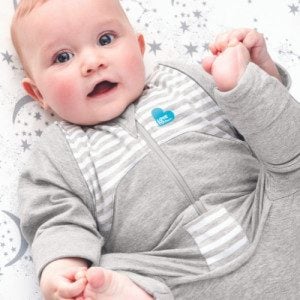