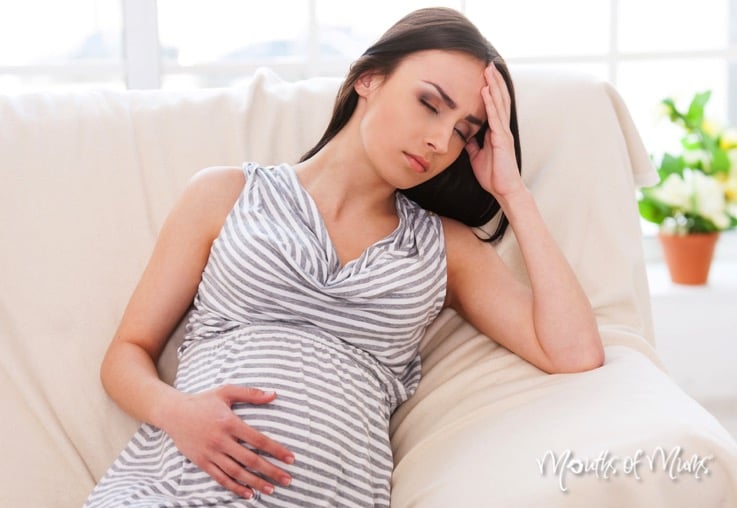 RESEARCH claims having a fever in pregnancy increases the risk of your child having autism.

Links between respiratory illnesses in expectant mothers and the spectrum disorder have frequently been uncovered by scientists, shares Daily Mail.

But a new study bolsters the growing body of evidence and suggests it heightens the chances by 34 per cent.

Being repeatedly affected by the bug was also found to increase the risk by 300 per cent, experts said.

Despite being unsure as to why, previous suggestions have put it down to the virus impairing the growth of cells in the developing foetal brain.

The exact cause of autism is unknown, but researchers believe that it is caused by abnormal growth of the organ.

The Columbia University study is believed to be the most robust to date to explore the link between ASD and fevers.

Dr Maddy Hornig and Professor Walter Lipkin were behind the report.

Dr Hornig said: ‘Our results suggest a role for gestational maternal infection and innate immune responses to infection in the onset of at least some cases of autism spectrum disorder.’

Professor Lipkin added: ‘Future work should focus on identifying and preventing prenatal infections and inflammatory responses that may contribute to autism spectrum disorder.’

They followed 95,754 children over a period of 10 years, according to the results published in the journal Molecular Psychiatry.

The link was the strongest during the second trimester, raising the odds of ASD by 40 per cent, they found.

None of the children whose mothers’ took ibuprofen went on to develop autism, the researchers also noted.

However, they were unable to confirm the link due to the small number of women who had used the nonsteroidal drug.

It is widely recommended that pregnant women receive the flu vaccine due to their increased susceptibility to the virus.

Staying healthy and fit safely throughout your pregnancy is one of the best things you can do for you, your baby and your body.

1. Get the flu vaccine
2. Wash your hands – be sure to wash your hands frequently to avoid picking up the virus.
3. Don’t touch your face
4. Disinfect all surfaces you frequently touch at home and work
5. Eat healthy and exercise safely
6. Avoid crowds
7. Consider supplements. Be sure to talk with your doctor first about which ones are safe during pregnancy
8. Rest and relax 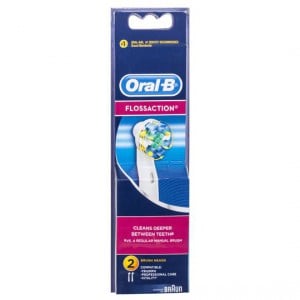