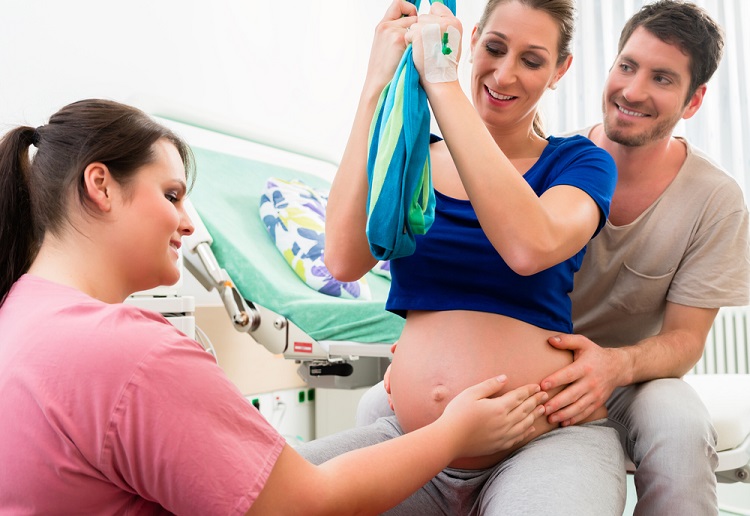 Having a doula’s support during childbirth was linked to an almost 60% reduction in the likelihood of a woman giving birth by c-section.

Published previously in the American Journal of Managed Care, the figure rises to 80% for non-medically indicated c-sections.

The researchers analysed the results of pre-existing medical surveys, detailing singleton births that took place in a US hospital between 2011 and 2012.

A growing evidence base suggests that continuous labour support confers measurable clinical benefits to both mother and baby. Continuous labour support is the care, guidance, and encouragement provided by those who are with a pregnant woman in labour that aims to support labour physiology and mothers’ feelings of control and participation in decision making during childbirth.

A Doula is a trained professional who provides continuous, one-on-one emotional and informational support during the perinatal period. They are not medical professionals and do not provide medical services, but work alongside nurses, obstetricians, midwives, and other healthcare providers.