Article RESEARCH: Sexting is the new “second base”

The West Australian reports many teens are using sexting as a method to delay physical encounters.

“This is an alarming development regarding young people’s use of technology,” she said.

Dr Hadwen said though she did not condone sexting, which could have serious legal consequences, some young people were still going to feel pressured to do it.

Dr Hadwen said researchers were now starting to label cyber bullying as “cyber aggression” because aggression could be a single incident, even though it had far-reaching consequences, while bullying was a series of incidents.

Teenagers were more likely to seek help for cyberspace problems from parents than teachers.

“So parents need to be skilled up,” Dr Hadwen said. “The sad thing is when they do ask their parents for help, most of the time it’s not helpful.

“A lot of that is around us feeling like we need to control it, so as parents we step in and we decide what should happen, rather than listening to our children and asking them what options they’ve thought of.”

“If we’re looking at prevention, we have to have those conversations with our children and start teaching them safe practices at least by the age of eight,” Dr Hadwen said.

Dr Hadwen also said it was more important to know what children were doing on their computer rather than focusing on where in the house they used their devices.

Sexting is the sending of provocative or sexual photos, messages or videos. They are generally sent using a mobile phone but can also include posting this type of material online.

While sharing suggestive images or text messages may seem like innocent flirting or be considered funny for young people, sexting can have serious social and legal consequences.

How can I support my child online?

It’s important to discuss the consequences of sexting with your children. If their image has been viewed by others they may be publicly bullied and have sexually inappropriate comments made about them by friends and strangers, including adults.

Office of the Children’s esafety commissioner recommends:
•talk to your children about the potential social, academic, employment and legal implications of posting inappropriate material of themselves or others online
•encourage them to think twice before they post sexualised photos and consider the fact that others might view what they post
•remind them to delete any sexual content they receive from others and avoid forwarding this type of content
•remind them to consider the feelings of others when taking photos and distributing any content by mobile phone or online
•seek professional support if you are worried that your child is vulnerable
•if you are concerned that a sexting incident may be a criminal matter, contact your local police. 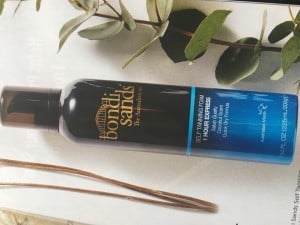 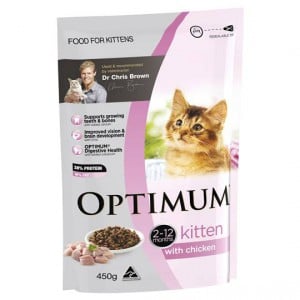