Article Reusable Shopping Bags Could be Making you Sick 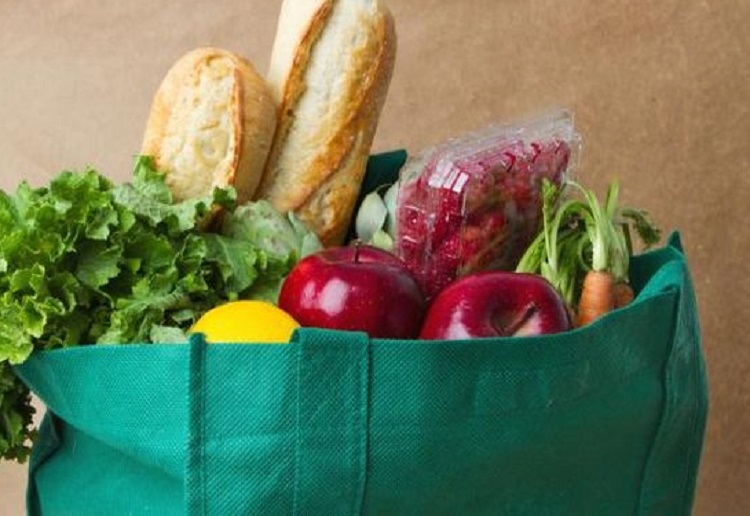 Following the plastic bag ban reusable grocery bags are on the rise but they could also be making us very sick.

The reusable bags cut down on waste, help the environment and also save you some money. But those bags could be putting you at risk of getting sick.

If you don’t actually wash the bags or load your shopping up in the right way, it could lead to some nasty health problems.

Nearly half contained coliform bacteria and 12% contained E. coli according to the findings, which is pretty gross when you think about your groceries sitting in that.

No need to panic according to FSANZ

Lorraine Haase, the spokesperson for Food Standards Australia New Zealand, doesn’t think people need to panic about it. She says the key is to keep different types of food in different bags. Raw meat and other cold products should go in a chiller bag, not in the same bag that’s used for fruit and vegetables.

“You don’t want juices from a chicken leaking onto a lettuce,” she tells Mamamia.

Ms Haase says people need to keep an eye out for any spills or leaks inside bags – in particular, raw meat or broken eggs.

“If I see any kind of leakage I throw the bag away or I give it a wash,” she says.

“If you’re buying produce with a bit of dirt on the outside, again, it’s just about checking the bag afterwards and maybe giving it a bit of a wash,” she adds.

Ms Haase says if people are keeping different types of food separate, the risk of contracting food-borne illness from reusable shopping bags is “quite low”.

PLUS there is also the issue of people over filling their shopping bags and causing severe neck and back issues.