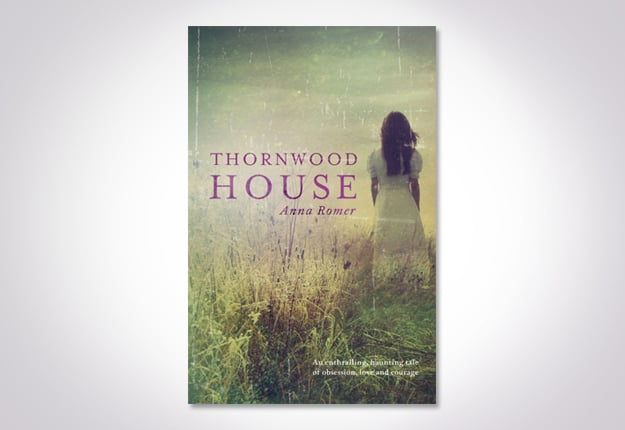 Thornwood House - Simon & Schuster book review :
4.32 out of 5 based on 33 reviews.
Post your review

When you’re all that stands between the murderous past and the fate of those you love, how far would you go to save them?

When Audrey Kepler inherits an abandoned homestead in rural Queensland she jumps at the chance to escape her loveless existence in the city and make a fresh start. In a dim back room of the old house she discovers the crumbling photo of a handsome World War II soldier – Samuel Riordan, the homestead’s former occupant – and soon finds herself becoming obsessed with him. But as Samuel’s story unravels, Audrey discovers that he was accused of killing a young Aboriginal woman upon his return from the war in 1944. When she learns that other unexplained deaths have occurred in recent years – one of them a young woman with injuries echoing those of the 1944 victim – she begins to suspect that the killer is still very much alive. And now Audrey – thanks to her obsessive need to uncover the past – has provided him with good reason to want to kill again.