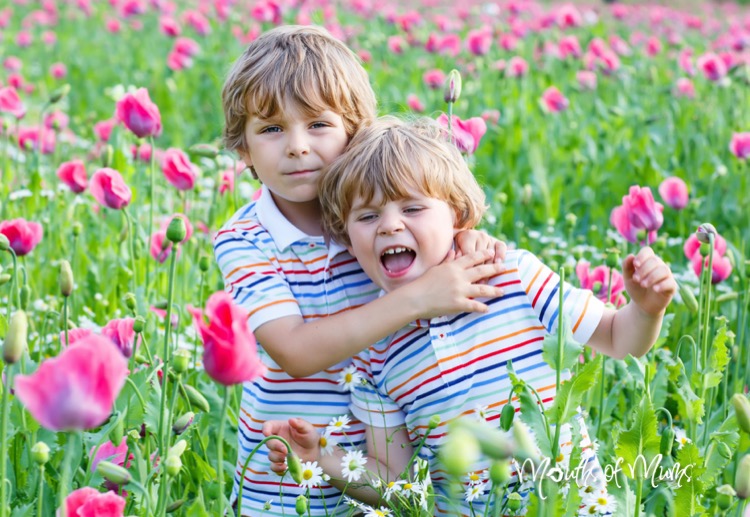 Our boys are like two peas in a pod to look at. The moment our youngest was born, both my husband and I commented on how he looked the same as his brother – they could be twins, just born five years apart.

Looking at baby photos of both of them, I struggle to tell them apart. Especially as our youngest is wearing all his brother’s hand-me downs! They both have crazy long eyelashes that actresses in Hollywood would kill for, angelic smiles and blonde hair.

They are both determined boys who don’t miss a thing, but that is where the similarities end.

As a toddler, our eldest was calm, quiet and quite honestly, a dream. If I forgot to secure the locks on the drawers in the kitchen, he would point it out to me and try to lock them himself. He only had to be told once that something was dangerous, or hot, or to not touch it.

He made us think we knew what we were doing. That we had this parenting thing down pat.

How wrong we were.

I refer to our youngest as a human tornado. There is barely a moment during the day that I don’t know where he is as he makes noise the whole time. Everything is exciting. He points out everything and squeals or yells. He looks at me as if to say, “did you see that Mum?! Did you?! Did you?!”

Locks on drawers or cupboards are a mere suggestion to him. A challenge that he willingly accepts. He’ll hang off the kitchen drawers, pulling with all his might and yelling like a mad man while he tries to open it. Then when he can’t, he gives me this filthy accusing look – “You….”

He is the dude with attitude.

Last week he tried to open the oven door. When he was thankfully unable to, he yelled, and bit the door handle in frustration. Great. We have a biter.

The cupboard with all the plastic containers in it is deliberately left unlocked for him. A sacrificial cupboard so the others may be spared.

So about 20 times a day, I am stepping over every single freaking plastic container and kids plates and cups we have. I then have to continually pick them up so I don’t trip and break a leg. He also likes to drag and hide the plastic containers all over the house. There are still about four lids that I can’t find anywhere, but he did replace them with plastic dinosaurs and toy cars.

A nice surprise when you open the cupboard and are greeted by T-Rex and a gang of Hot Wheels.

Our book shelves are repeatedly emptied by him. It is not uncommon to find books scattered around the house on the floor. Thankfully he hasn’t ripped any pages out.

When we first bought our 2m high bookshelves, my husband asked me if I wanted them to be anchored to the wall. We looked at each for about a second, looked at our toddler, and agreed “absolutely”.

We didn’t need to use any baby gates with our eldest. We do with the toddler, and unfortunately he has figured out how to open them. The other day I caught him trying to climb OVER the gate at the base of the stairs.

Our eldest used to love playing with pegs. He’d clip them all around the outside of an old ice cream container, and normally in a colour pattern. Blue, white, white, blue, white, white. He would be mesmerised by them. I give the pegs to the toddler to play with, he chucks them everywhere.

Our first high chair was one with a padded back. A quick wipe out was all that was needed after a meal. We tried to use it with our youngest – #epicfail. It required a hose down pretty much every day. He’d smoosh stuff in to the seams and all over the straps. He’d fling his food as far as he could, which is surprisingly, quite far. We ended up buying an IKEA one that can carried outside and wiped down, or power hosed if needed. No cushions or seams to worry about scrubbing!

Sleeping was a completely different beast with each boy. First child = slept through the night from 10 weeks. Bliss. Sleep deprivation didn’t hang around for too long. Second child = well past one year old and still wakes during the night. Whatever worked for our eldest had the opposite effect when we tried it with our youngest.

No amount of coffee is shaking off that fog that hangs around from sleep deprivation.

Same same, but different, is the perfect way to describe my boys.

Are your kids alike? Or complete opposites? Please SHARE in the comments below. 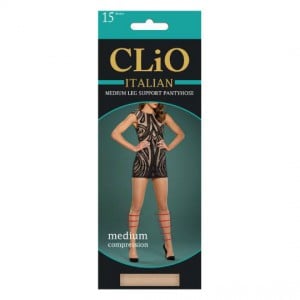 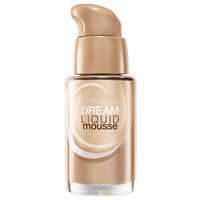