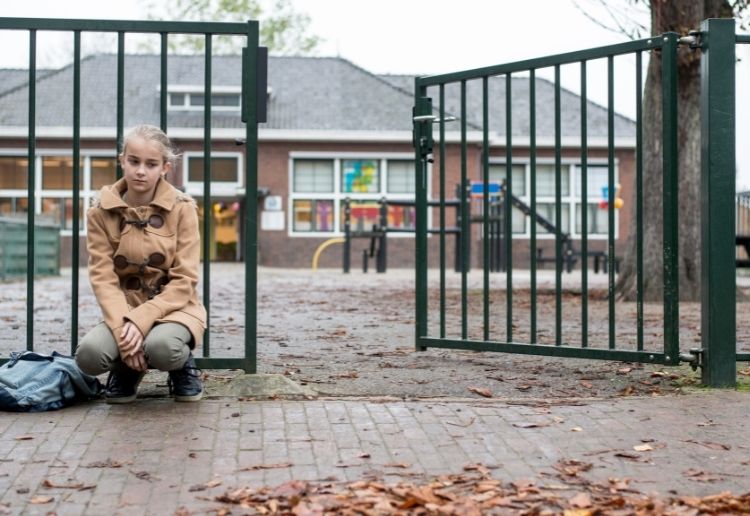 An Australian school has flagged charging parents $1 for every minute their child is dropped off early or picked up late.

The Perth school says students as young as five-years-old have been left at school as early as 7am in winter, prompting the divisive action.

Divine Mercy College, in Yangebup, reportedly issued the warning to parents in a school newsletter. According to 7News, the newsletter said:

“It has been made clear in the first few weeks of term that a small number of parents are choosing to consistently either drop their children off extremely early – long before the arrival of staff – and leave their children at school for extended periods after the final bell.”

The newsletter reportedly threatened to charge parents $1 for each minute their child was at school during unsupervised hours. The school’s principal, Adam Zydek, said in a statement that the warning is only aimed at a ‘small group of parents who repeatedly dropped off students at the front school gates well before school commences and staff are even on site to properly supervise them’.

“On occasion, these students have been as young as five and six years of age and are left as early as 7am in wintertime, when it is often cold, dark and wet,” he said. “We deem these actions as inappropriate and potentially dangerous. Conversely, on occasion young primary school students are left waiting for parents several hours after school has concluded, in most cases without a phone call or an email to the school to indicate that they will be late, the reason for the lateness, or when the children might be expected to be collected.”

Mr Zydek said that in the interest of the children’s safety, as a last resort the parents may have to be reported to the Department for Child Protection.

“DMC, unlike most schools, provides supervision 45 minutes after school and 55 minutes before school without charge, to provide safety and care to the students. Up until now, for 27 years, we have not charged a single dollar to any parent for the hours of additional supervision we have provided. It is well known that many childcare and education providers choose to charge parents an appropriate rate, where their children must be supervised outside of the usual hours.

“The measures mentioned in our recent newsletter are intended only to ensure the safety and well-being of our students, who otherwise would be neglected. Ideally, our hope was that the extremely small minority of parents- many of whom are choosing to use the school’s sense of responsibility for our students as an excuse to not make arrangements of their own- would take this as an opportunity to be more diligent in arriving on time.”

​What are your thoughts on charging parents who are late to pick up their kids from school? Let us know in the comments below.