Article Should Dads Be Able To Stay On The Post-Natal Ward?

UK journalist and mother Annie Ridout has taken to Twitter to ask why many hospitals don’t allow fathers to remain in the post-natal ward with their partner after they’ve given birth. Annie said she believes the rule is ridiculous and fails to reflect the importance of a father’s support and presence for both mum and baby.

Annie said she began questioning the hospital policy after her own birth experience. “My local hospital doesn’t allow partners to stay on the post-natal ward after their baby has been born,” she tweeted. “I think this is outrageous – unfair on the mother, unfair on the father who is being made to feel unimportant. He needs to bond too.” With most dads wanting to play a significant role in the early days of their child’s life, Annie questioned why they weren’t being given every opportunity to do so.

Comments on Annie’s tweet revealed that many couples find the rule distressing. “My husband was sent home, I had our first at a little birthing centre,” one mum wrote. “He got me settled in my room and then had to leave. He said it was the oddest night of his life going from euphoria to solitude.”

Another mum pointed out the social implications of preventing fathers from staying with their partner and baby in the days after birth. “We have to get fathers involved from day one (if they are around) so that we address gender inequality and get more women back to work.”

We think many women would love the chance to have their partner beside them every step of the way. The days after birth can be some of the most difficult and nothing can replace that kind of support.

Was your partner allowed to stay with you on the post-natal ward? Share your story in the comments. 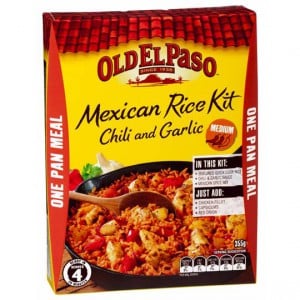 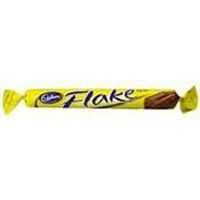 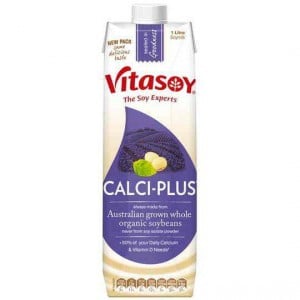