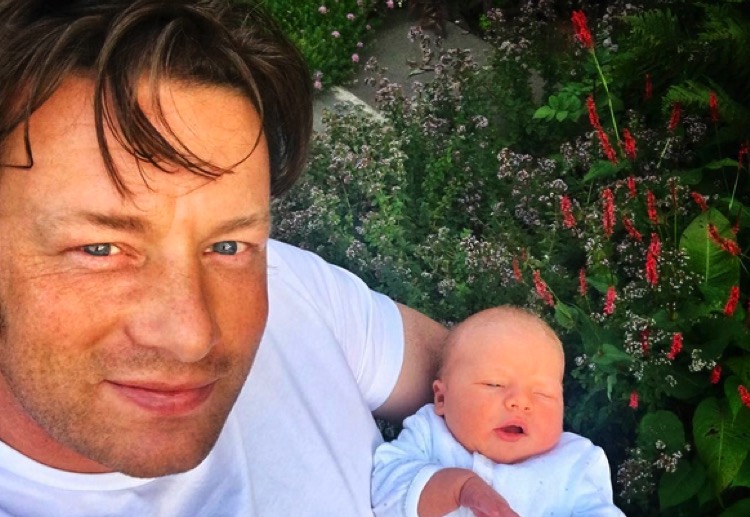 Jamie and Jools Oliver struggle with the routine of a newborn all over again.

Jamie Oliver, 41, has revealed he and his wife Jools have employed a night nurse to help with new baby River Rocket, after getting “battered” for five weeks by sleep deprivation, which he describes as “really, really hard.”

Speaking to Sarah Brett and Nihal Arthanayake on BBC Radio 5 he said they’d never had a night nurse before for any of their four other children and they just “battled through”, but sleepless nights and a hectic filming schedule was “tough”. He says every parent just does what they have to do.

“It’s really, really hard whether it’s your first or your fifth.

“It hit us hard this year, really hard, because you know we’ve got two teenagers and it’s teenagers things, and you’ve got a 6 and a 7 year old as well, and they’re up as well.

“I mean it was hard this time round. They use sleep deprivation as the most incredible form of torture!”

Listen to his interview below

Check out the most recent picture of little River, “Smile Haha River’s First proper smile. Brilliant who knows what’s going though his head but I like it. Big love guys have a good day I send you a smile with love joxxx”