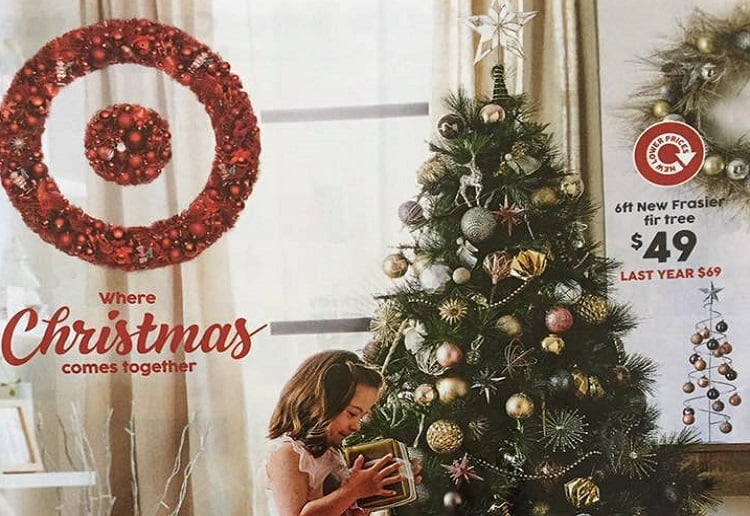 Kmart and Target have this year made us VERY proud by leading the way in Australia on diversity in advertising by including models with disability in both their catalogues and TV advertisements.

We have shared a few stories this year of the awesome campaigns both Kmart and Target have run which proudly include children with disabilities.

Starting with Julius shared their excitement at the time saying, “Very excited to finally see the Kmart Australia Easter catalogue featuring models with ‪#‎disability‬! Thank you to Guy Russo and the Kmart family for embracing ‪#‎adinclusion‬ and sending the message that Kmart welcomes ALL! Thank you for sharing these awesome photos Beck Copeland!”

They also said – “We reached out to Kmart and they listened and acted on, it’s wonderful!”

Where it all began

Starting with Julius was established as a project in early 2013, eeni meeni miini moh launched the first ever high profile nationwide advertising campaign in Australia featuring a model with Down syndrome, Julius.

Since then, Julius (now 7) has featured in seven consecutive advertising campaigns for eeni meeni miini moh.

Julius’ mother, Catia Malaquias, first reached out to eeni meeni miini moh as a customer, prompted by concern over the impact of exclusionary messages from the worlds of media and advertising, including children’s advertising, on her son’s development of his sense of identity and belonging.

“Diversity and inclusion in advertising are an opportunity for brands to build loyalty by showing their customers that they understand them and by reflecting strong and positive social values.” said Catia.

Catia and eeni meeni miini moh shared a belief that advertising doesn’t have to be part of “the problem” – it can be part of “the solution” by empowering all of us to celebrate our diverse identities through its marketing reach.

Starting With Julius grew from this beginning into a broader project to promote diversity and the inclusion of people with disability in advertising, media and beyond.

The faces of diversity

Young Emily Prior, 9, who was born with cerebral palsy, had her dreams come true when she appeared on the cover of Target Australia’s mid-year toy catalogue. (Read her story here.)  She also featured in a recent Betts Kids campaign.

Three year old Jack Radford, also appeared in the toy catalogue along with his power wheelchair.

Parker Myles, 3, who has Down Syndrome, was selected as the Attipas shoes Australian brand ambassador and face of  Spring/Summer campaign, he was chosen amongst thousands of toddlers to front the brand due to his love for Attipas shoes. (Read his story here)

We were very pleased to hear the update of the mother who had her son rejected for a children’s clothing store advert by a talent agency because he has Down’s syndrome has fought back and won. Her son Asher, who also has Down Syndrome, is now the face of a holiday campaign with OshKosh B’gosh. (Read her story here).

Which brings us to Kmart’s latest catalogue and Target’s brilliant Christmas campaign which both include children with disabilities.

Grace Moore, 5, from Perth, who has down syndrome, features on the cover of the Target Christmas catalogue. Grace has also featured in a couple of other campaigns including eeni meeni miini moh and Alex & Ant.

While Kmart’s latest catalogue also features a young girl and boy both with Down Syndrome, and a girl wearing a leg brace in their children’s fashion catalogue. 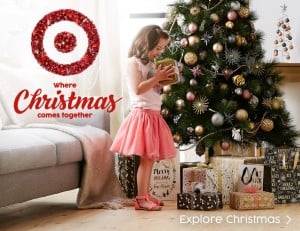 This is so exciting! We could not be more proud of how far these big companies have evolved. We want to see more, more, MORE!

A massive congratulations to Catia and Starting with Julius for their continuing hard work. Well done. You must be so thrilled that so many companies are welcoming change with open arms.