Article UPDATE: Mum fights back after her son was rejected from a clothing ad 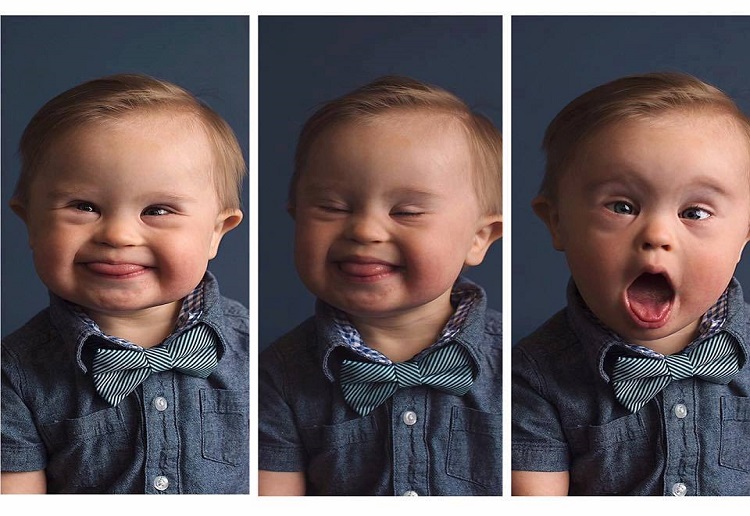 A mother who had her son rejected for a children’s clothing store advert by a talent agency because he has Down’s syndrome has fought back.

Mum posted a gorgeous photo of her son on Facebook, with the caption #changingthefaceofbeauty hashtag receiving over 125,000 shares.

Meagan Richter Nash, from Buford, Georgia, submitted photographs of her 15-month-old boy, Asher, when the agency put out an open casting call for an OshKosh B’gosh advert, but was shocked when she was told that the firm hadn’t ‘requested a special needs baby’, reports Daily Mail.

When she asked whether the firm had specified that they didn’t want a baby with special needs, she was told that they hadn’t. The casting company had just assumed what was wanted.

Mrs Nash told WXIA that Asher’s ‘size, eye and hair colour’ all matched the criteria for the casting and added that her son ‘wears OshKosh B’gosh clothes every day’.

However, Mrs Nash wasn’t about to give up.

Instead she posted the photographs of her boy, taken by Crystal Barbee, to Facebook with the message: ‘We aren’t giving up. This handsome boy is ready to show the world what #changingthefaceofbeauty is. We would love to model for OshKosh B’gosh.’

The post was subsequently shared and liked by thousands of people.

According to Kfor.com a meeting has now been set up with OshKosh B’gosh.

Guess who is now the new cute face of OshKosh B’gosh? Congratulations little Asher. This is the best news ever!

“I am so unbelievably overwhelmed by everyone’s responses!” Mrs Nash said on Facebook. “Thank you so much for going on this journey with us, and we can’t wait to see what Asher’s future holds for him.”

Asher will be part of the upcoming holiday campaign with OshKosh B’gosh. Fantastic WIN!

This comes as quite a shock considering here in Australia many of our big company’s have embraced diversity and include children with special needs in various campaigns. Kmart and Target just two companies we have shared that embraced disabled children in their campaigns.

One cute little model that comes to mind is Parker Myles, he first came to fame after his mum entered a Bonds competition and he won. He has since also been announced Attipas Australia first Australian brand ambassador and face of their Spring/Summer campaign. 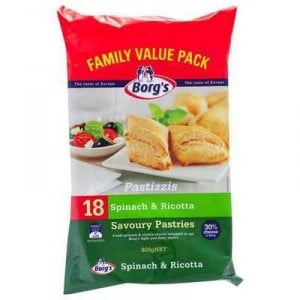 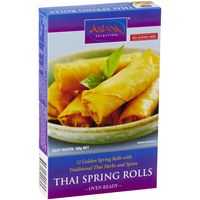