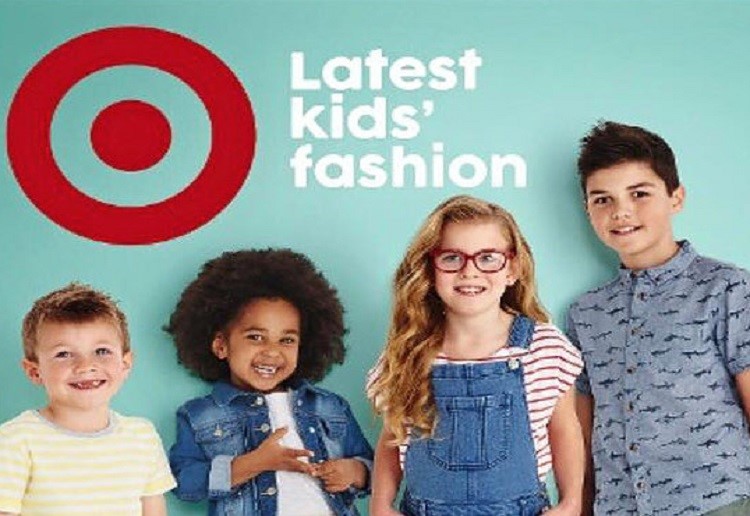 In Emily’s own words “it was my dream to be in the Target Toy catalogue” and earlier this month that dream turned to reality when she appeared in one of the retailer’s biggest catalogues of the year, Target Australia’s mid-year toy catalogue.

Emily, who was born with cerebral palsy, has gone one step further, by appearing on the cover of Target’s latest kids’ fashion catalogue and in their advertising in-store.

Her mum, Jennifer recounts, they had been looking through a catalogue when Emily turned to her and asked “Mummy, why are none of the models in here disabled like me?”  Emily had been in some photo shoots for a disability organization so she didn’t understand why disabled people didn’t appear in regular advertising as well.

When asked her if it was hard being in a photo shoot Emily replied:

“[Target] made sure I didn’t get too tired and always checked if I was okay. I always got to have a rest between the different outfits. It was easy for me and also lots of fun.”

Emily also told Starting with Julius, “I loved getting to wear lots of different clothes and have my hair styled each time. It was fun having the hair and makeup artist come and do my hair and make up while I was having photos taken. I felt really famous!”

But in the eyes of a 9 year-old, can you guess the best part?

“My favourite part of the toy catalogue was being able to see and play with the toys before they were in the shops.”

Three year old Jack Radford, also appears in the toy catalogue along with his power wheelchair.

At Easter time Starting With Julius shared their joy at the Kmart Easter catalogue which included young models with disabilities.

Starting with Julius was established as a project in 2013 by people who are committed to promoting the inclusion of people with disability in Australian advertising, media and beyond.

“We are committed to the equal representation of people with disability in advertising, media and beyond and the use of empowering and inclusive imagery and messages.”

Parker, 3, has Down Syndrome and recently modelled for Bonds Australia amidst a storm of media attention due to online trolls, was selected amongst thousands of toddlers to front the brand due to his love for Attipas shoes.

Image via Starting with Julius