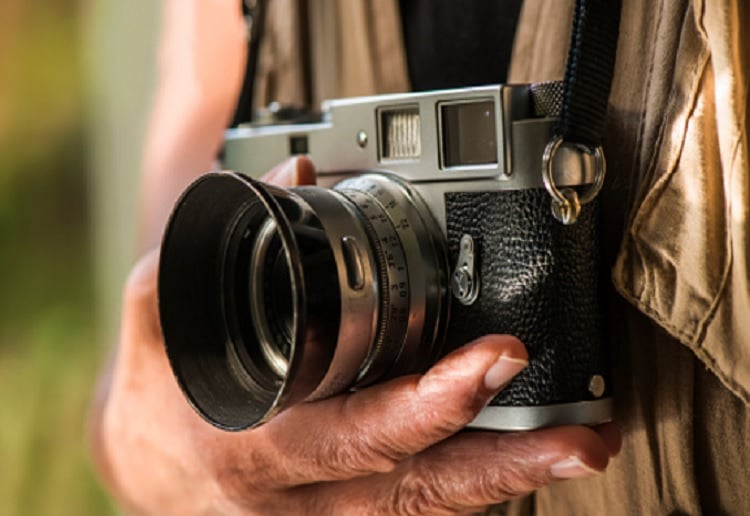 Students at NSW public schools have been told they can’t participate in major school events without giving permission for their name and photo to appear on social media channels.

Students in NSW public schools have been told they can’t participate in major school events without giving permission for their name and photo to appear on social media channels.

Permission forms for children to attend a number of events conducted by the NSW Department of Education now require parents to acknowledge that permission extends to “still photography, electronic media and social media, the use of the participant’s name, image and voice and biographical material in connection with [the event]”.

The forms are a departure from traditional Department of Education permission slips that included a separate option for parents to either give or withhold permission to publish their child’s name, photograph, voice or video.

Parents say the new forms are a violation of children’s right to privacy and go against the government’s own advice to students on what information they should share online.

“There’s a plethora of information that tells them not to publish their schools, not to have photographs of themselves in school uniforms because these are things that can be used for grooming children,” one mum said to SMH.

“The department is . . . putting photos of kids onto public social media pages and public school websites.

“My nine-year-old daughter can’t participate unless we agree to have her image up on Facebook, despite the fact that kids aren’t even allowed on Facebook until they’re 13.”

A spokeswoman for the NSW Department of Education said that “it may be possible to limit photographs and filming of individual students” for smaller events, but it was harder to make exemptions for large events.

“Students can still participate, and every accommodation is made by event organisers to exclude students without media consent permission from brochures or programs. Parents with concerns should discuss these with their school principal in the first instance.”

We recently shared a post following reports that photos of British school children, some as young as five, are being harvested from social media accounts and shared across a Russian ‘paedophile website’. Which is exactly why schools should NOT share images of students online. Read more here.