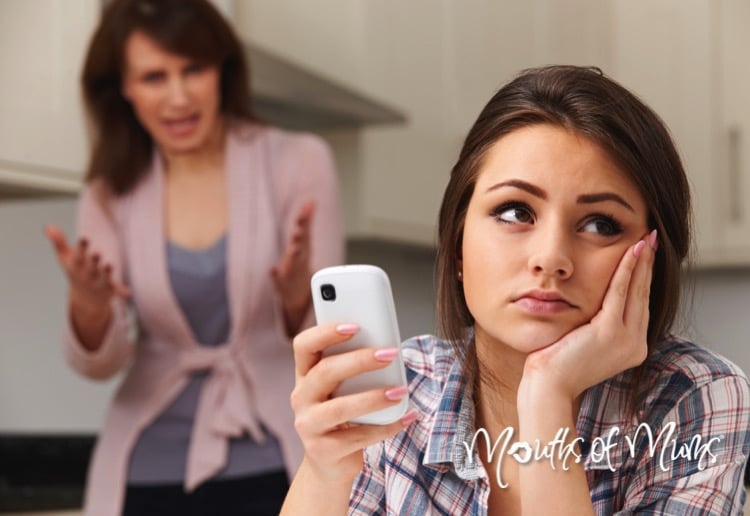 Once upon if you broke the rules you got grounded and couldn’t hang out with your friends. Not these days.

But that punishment might not have its desired effect – and could even have some harmful consequences for teenagers, according to a new study recently published, shares Chicago Tribune.

Teens forced to take a break from social media lose more than just a few days gossiping with friends, according to research funded and conducted by the University of Chicago’s independent research organization, NORC.

In partnership with the Associated Press, the researchers surveyed 790 teenagers about whether they’d ever taken a break from social media by choice or by force.

“The side effect of that is taking away from potential emotional support and from access to information,” said Amanda Lenhart, the study’s lead researcher and an expert on social media behavior. “That’s not just what’s happening in friends’ lives, which is one component, but also hard news, current events and that type of information.”

Grounding a child from social media has an immediate impact. But the survey suggests that it may have a more negative effect than parents realize.

Twenty-three percent of teens in the study said that they would like to take a break from social media but feel they can’t because of the effect it would have on their social lives and on their schoolwork and extracurricular activities.

Coaches and teachers often communicate about practices, assignments or other information through social media. Being cut off from their digital social networks cuts teens off from that important information, as well.

Overall, Lenhart said, she hopes that the study sheds a little more light on how deeply embedded social media is into a modern teenager’s life and reminds parents of exactly what they’re cutting off when they take away social media as part of a punishment.

“It’s not simple. It’s not just where teens are hanging out with friends,” she said. “There are a lot of layers around social media use, and it’s important for everyone to realize there’s more there than meets the eye.”

Actually this is very true. My teenage son is not really big on using social media or his mobile phone for that matter. But his sports training and other school notices are often communicated through apps, Facebook groups and texts. Which of course as parents we manage. But if it were all up to him (as it may be in the future) he would miss a lot of information if he were to lose that access.

It is pretty crazy really.  Long gone are the good old school notes!

Have you punished your children by cutting them off from social media?