Article Do you suffer from this? Jessica did…. 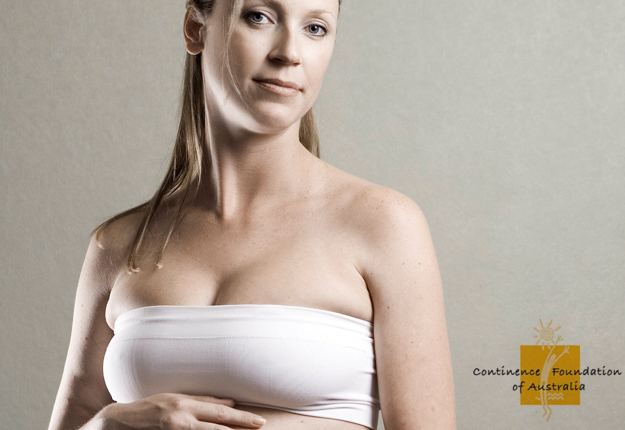 Do you suffer from urinary incontinence after having a bub? Jessica did, and she shares her story….

Out-dated attitudes, such as accepting incontinence after childbirth, are alive and well, even among the most educated and informed.

Secondary school teacher and mother of two Jessica Scurry, 37, was mortified to discover she had no control over her bladder when she took her eldest child, then aged three, trampolining – a pastime she had enjoyed regularly prior to becoming pregnant.

“I realised then that I wasn’t ever going to be able to go trampolining again,” Jessica said.

“I didn’t tell anyone about it or do anything because I just accepted it as a fact of life post-babies.”

“I think I probably did a few pelvic floor exercises before and after the birth, but that was all,” she said.

While pregnant with daughter Mari, now 18 months, there was no discussion that she can recall about the pelvic floor during antenatal classes or after her birth.

“I was sent home three hours after she was born. A nurse visited at home me for a follow-up on day two for about an hour, and she came back one or two more times after that,” she said.

Again, no mention was made of her pelvic floor or her continence. Other more pressing issues, such as her emotional breakdown while trying to establish breastfeeding, took precedence.

“I guess it wasn’t considered to be a pressing issue,” she said.

Even her mother, a midwife herself, hadn’t drawn Jessica’s attention to her pelvic floor.

“My mother, who is in the game, and has had five children, at no time talked to me about pelvic floor or continence issues,” she said.

“My father says mum’s always rushing off to the toilet anyway, so she probably has continence issues herself. He says, ‘she’s had five kids, it’s a fact of life!’”

Jessica is typical of the young, educated young mothers who remain ignorant of the importance of a healthy pelvic floor, particularly during pregnancy and after childbirth.

She believes there is still a stigma attached to urinary incontinence, even though it occurs in one in three women who’ve ever had a baby.

“Even in my babies and mothers’ group, where a lot of things are laid bare, no-one talks about it. Incontinence is not discussed,” she said.

“I think the sanitary pad market is so good now that a lot of people just use pads and accept it as normal.”

The Continence Foundation’s 2014 special project, Pelvic floor awareness in pregnancy, childbirth and beyond, aims to reduce the number of women putting up urinary incontinence after childbirth unnecessarily.

Childbirth and pregnancy are two of the major life events associated with urinary incontinence, which is why the Continence Foundation of Australia has chosen maternity as its major theme for 2014.

Fast facts from the Continence Foundation:

World Continence Week is being held June 23 – 29 2014. If you feel that continence is an area of concern for you please visit: continence.org.au