Article Surprise! Some parts of motherhood I didn’t quite expect… 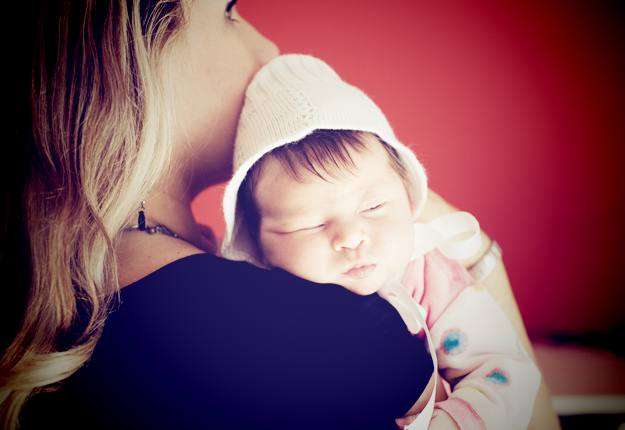 I’ve been a mother for a few weeks now! I think I’m not too bad at it. At lot of my time so far has been spent smelling little Rafferty’s head and playing with his tiny fingers and toes.

But boy oh boy, he is my new boss. And what a demanding one! He has already figured out how to throw a little tantrum when he’s hungry, and he’s hungry a lot. The four hour feeding plan went out the window very early on and I’m lucky if I have time to turn around after a feed before he’s looking at me like he’s a little vampire again. It brings whole new meaning to the phrase ‘hungry eyes’.

You can never really be prepared for motherhood, but there were definitely a few things that took me by surprise. For example:  no longer owning a single button up shirt that fits once my milk came in.

Here are some of the other unexpected challenges:

What parts of motherhood took you by surprise?