Article Technology Is Making Us Smarter 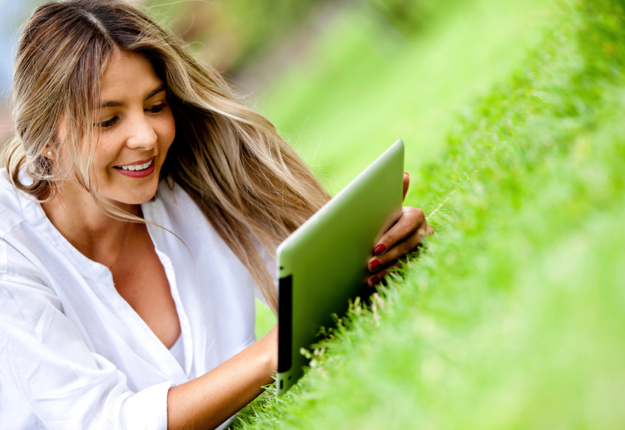 I was delighted to read in a British newspaper recently that scientists have concluded that the brains of middle-aged people (like me) are getting sharper and younger to keep up with the demands of modern technology.

Apparently, people over the age of 50 are scoring increasingly better on tests of cognitive function and researchers believe it is because of the increased mental stimulation of computers and mobile phones.

Experts (and parents like me) who had previously worried that technology was causing people to stop thinking, can now rest assured that in fact, it appears that the mental skills needed to operate increasingly complex gadgets are making people smarter.

People need to remember numerous passwords, learn how to access and navigate different computer networks, open emails, use internet banking, shop online and interact on a range of social media platforms. Then once inside a programme, we are confronted with a vast array of commands and options, which although frustrating at times, leads to increased decision making and focus.

A population study of Brits over 50 years of age, found that the test scores of people today were better than those of people ten years younger, who were tested eight years ago.

Researchers at the International Institute for Applied Systems Analysis in Austria, looked at population surveys in Germany in 2006 and then again in 2012, they measured brain processing speed, physical fitness and mental health.  As we all know, cognition normally begins to decline with age and is one key characteristic that demographers use to understand how different population groups age more successfully than others.  However, although physical and mental health declined over the six-year period, the academics found that cognitive test stores increased significantly.  This gives me hope!

“We think that these divergent results can be explained by changing lifestyles,” says IIASA World Population Program researcher Dr Nadia Steiber, “but life has become cognitively more demanding, with increasing use of communication and information technology by older people, and people working longer in intellectually demanding jobs.”

She adds, ”unfortunately, we are also seeing a decline in physical activity and rising levels of obesity.” This is a concern for people of all ages.

The studies provide confirmation of the “Flynn effect” — a trend in rising performance of standard IQ tests from generation to generation.  Academics say that changes in education levels in the population can explain part, but not all of the effect and Bordone added, “We show for the first time that although compositional changes of the older population in terms of education partly explain the Flynn effect, the increasing use of modern technology such as computers and mobile phones in the first decade of the 2000’s also contributes considerably to its explanation.”

In addition, researchers at the University of Aberdeen and Grampian NHS found that cutting out rich, sugary and fatty foods from the diets of growing children had a hugely beneficial impact on their growing brains.  Tests showed that children who grew up during the Second World War became far more intelligent than those born 15 years later because they ate a healthier diet. 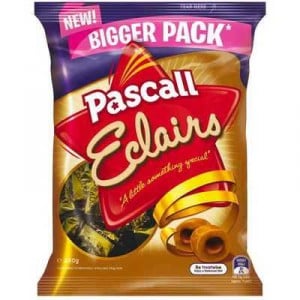 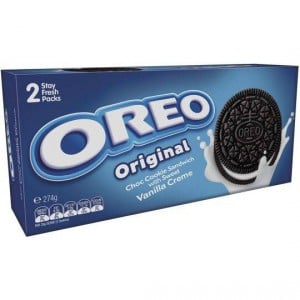 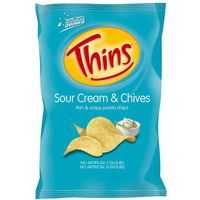