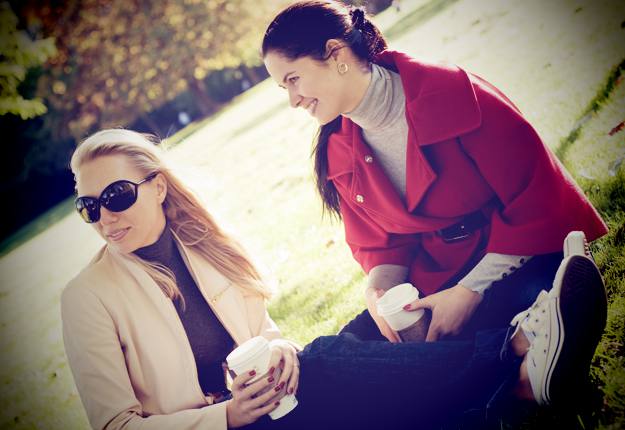 Initially, I was devastated for her. I was heartbroken and on the day she told me the news, I cried myself to sleep.

Charlotte* is the type of women who loves and adores children. She volunteers her time at a local primary school, she sponsors an Australian child to help fund school shoes and books, she sends care packages to children in third world countries and she simply loves other people’s children. Me, not so much. I’ve never yearned to have children, and when I was told a hormone imbalance would delay or quite possibly prevent me from having children, I was ok with that. As chance would have it, my husband and I fell pregnant after our first attempt at parenthood and we now have a 3-year-old daughter.

So why have I been able to have a child and Charlotte can’t?

Towards the end of last year and nearing her 40th birthday, Charlotte started reassessing her life. She has an amazing career, but she’d swap it for motherhood in a heartbeat. She hadn’t put her career ahead of starting a family, she simply hadn’t met the right bloke (despite being in numerous long-term relationships).

During an early morning appointment with her fertility specialist, after discussing her recent test results, he looked at her and said it straight, “Your eggs are stuffed.”

Years before, she had major surgery to remove a tennis-ball-sized benign tumor from her left ovary. Sadly, the growth had stopped the blood supply to her ovary, so it had to be removed too, leaving her with one healthy ovary. At the time, she was overwhelmed with what this meant for her in terms of being able to have children. She was pinning all her hopes on the right ovary, and now it was ‘gone’ too.

The anti-mullerian hormone fertility test (AMH**) that helped determine Charlotte’s fate gave her an ovarian reserve of just 2.1pmol/L – a normal AMH level is between 14 and 30pmol/L.

A week or so later when Charlotte made the decision, by however means, to pursue her dream of becoming a mother, I offered her my eggs without hesitation. As grateful as Charlotte was, the answer from her specialist was no. I’m turning 44 this year. My once fertile eggs are now considered ‘geriatric’. It upset me that I couldn’t help a friend in need and I wondered if there was a slight chance that I had miracle, youthful eggs? Everyone says I am young looking, I didn’t start my period until I was 16, maybe my eggs have been well preserved also? I went ahead and took the AMH test nonetheless. I had to know if there was anyway I could help her. The hopeful suspense of the two week wait for test results was quashed when my GP told me I had low level egg fertility and my ovarian reserve was just 4.9pmol/L – better than Charlotte’s result, who is younger than me, except I have two ovaries.

With a six-year waiting list for a donor egg in Australia, Charlotte is taking her search for a baby overseas. There, using the same treatments as IVF patients, she will receive an unidentified donor egg and donor sperm.

I have everything crossed for Charlotte. Her hopes and dreams of becoming a mother are within reach. I wish you well my dearest Charlotte, I wish you a blessed and happy journey.

* For the time being, Charlotte would like to remain anonymous. I have changed her name to respect her wishes.

** The AMH test is a simple blood test that can be arranged through your GP. Charlotte’s specialist recommends testing your ovarian reserve in your 20s and early 30s. The test costs $60 and cannot be claimed through Medicare. He also strongly urges women not to smoke. 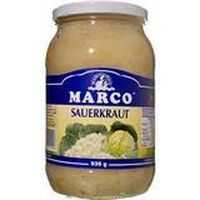 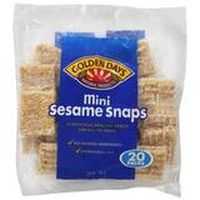 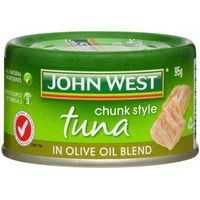