Article The Big Change To Instagram We Didn’t See Coming! 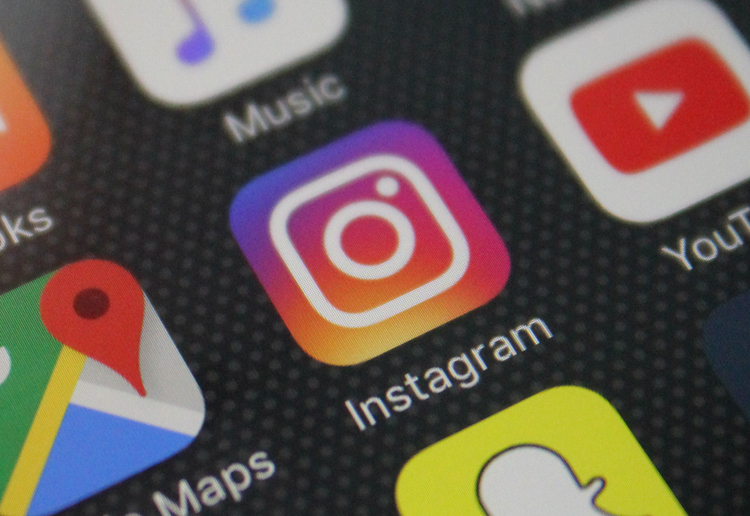 Instagram users around Australia will no longer be able to see how many ‘likes’ a post has received in an attempt to reduce the pressures of social media.

In a move to reduce the pressure and negative mental health effects of social media, Instagram users around Australia will no longer be able to see the amount of likes a post has received news.com.au reports.

While users will still be able to access a list of people who have liked their posts, the total number will no longer be displayed. The company says they hope the change will have a positive effect within the social media platform.

Instagram, which is now owned by Facebook, say they are monitoring the changes which started in Canada back in May.

“We hope this test will remove the pressure of how many likes a post will receive so you can focus on sharing the things you love,” Mia Garlick, director of policy, said in a statement.

“We are now rolling out the test to Australia so we can learn more about how this can benefit people’s experiences on Instagram, and whether this change can help people focus less on likes and more on telling their story.”

It comes after Instagram also introduced a feature that detects offensive comments before they are posted, allowing the user to reconsider what they are writing and hopefully choose not to share it.

The company says they chose to include Australia in the trial as it is one of the fastest-growing communities, joining New Zealand, Japan, Ireland, Italy, and Brazil.

It has not been decided yet whether the changes will be made permanent, but some users have already taken to Twitter to share their frustration.

“What about the people using it for income?” one user posted. “The people who work hard creating content, to then have their work not praised/not shown how successful it was to others?”

“This would be better if it was optional,” said another. “Those who want to hide their likes can have the option to hide them, those who don’t want to won’t need to.”

If the changes do have the positive effect that the company is hoping, we think losing the ability to see total likes is a small price to pay.

Do you think Instagram removing total likes is a positive move? Let us know in the comments.

Parents Beware – There Is Now A Tinder For Teens!
Mum Sues Childcare For Sharing Video Of Terrified Toddler
Tips To Break Those Unhealthy Digital Habits