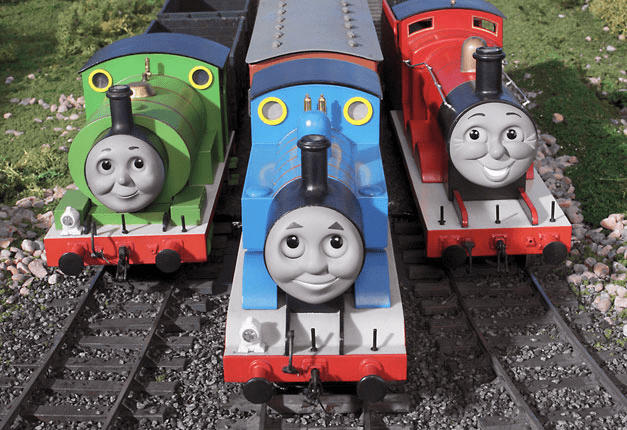 Winnie-the-Pooh books, Barbie dolls, and superhero play are among things children could be banned from schools after a radical study on ‘gender stereotyping’.

A number of Victorian councils will respond to the study by Australian National University, which found educators should avoid using the terms ‘boy’ and ‘girl’ and classifying children according to gender.

The study means Melbourne schools, kindergartens and libraries could be without children’s classics such as Thomas the Tank Engine, which wouldn’t pass the guidelines, Herald Sun reported.

The research found ‘prejudice along race and gender lines can be observed’ in children as young as three-years-old.

Girls who played with ‘feminised characters’, such as Barbie dolls, had fewer career options, while those who engaged with Disney princess toys had more female-stereotypical views.

Meanwhile, boys who watched superhero shows were more gender stereotyped in their thinking, the study found.

Teachers will also be encouraged to not select toys in gendered colours, or to use expressions such as ‘boys will be boys’, according to the publication.

Is this really the answer?