Article The concerning rise of teenagers getting cosmetic surgery 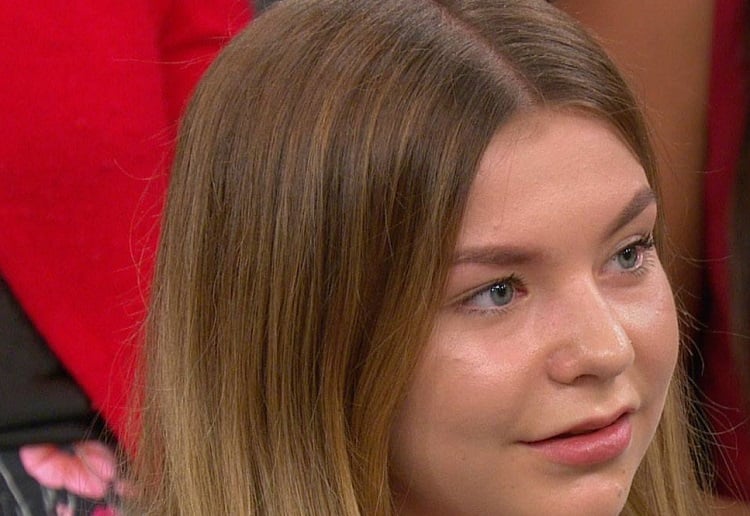 The worrying concern of the rise of number of teens seeking cosmetic surgery.

Lisa Wilson, from the Mornington Peninsula south of Melbourne, gave her permission for her daughter Summer to get fillers in her top and bottom lips when she was just 17. The two appeared on SBS Insight together, and Summer was quick to point out that it was she who wanted the fillers, after suffering from low self-confidence:

“It was about halfway through year nine, I saw others with prettier lips, and I was just looking at myself in the mirror and was like: ‘where’s mine?’”

Lisa explained that she initially tried to persuade her daughter that she was already beautiful, but when she realised how much Summer was struggling with her issues, she began to warm to the idea.

“First of all my reaction was: “You’re beautiful the way you are, you don’t have an issue, you’re awesome”, all that sort of stuff, generally what mums say. The feeling kept arising. We’d chat about it, you know we’re pretty open, we’ve got a good line of communication and it was sort of bothering her more and more.”

And despite agreeing to allow Summer to go ahead with the procedure, Lisa said they did come across some difficulty trying to find a clinic that would treat a patient under the age of 18. Eventually, Summer managed to have the treatment, and now says that her new look has made her popular among her peers.

“All the girls I’m involved with at school and outside of school, they’re actually quite jealous I guess I could say.

“It’s kind of what the trend is I see around these days, everyone wanting to get lip injection, you know seeing Kylie Jenner gets them”.

Kurt Coleman tells INSIGHT he had his first spray tan at 10, and has been getting minor cosmetic procedures since. Botox and fillers are current favourites. He sees them as being no different to changing your hair colour.

The rise of young people seeking treatment comes as a shock to many, including clinical psychologist, Sarah McMahon, who is concerned about the normalising of cosmetic procedures for teenagers.

Speaking to the members of Insight’s audience who say they chose to have cosmetic work to help their self-confidence, McMahon points out that our society encourages us to fix ourselves in order to fit in.

“I think we need to be talking about, when we’re thinking about 18 [years] and under … is the right to childhood and right to feel safe in your own skin,”

“Where does this stop and where do we draw the line?”