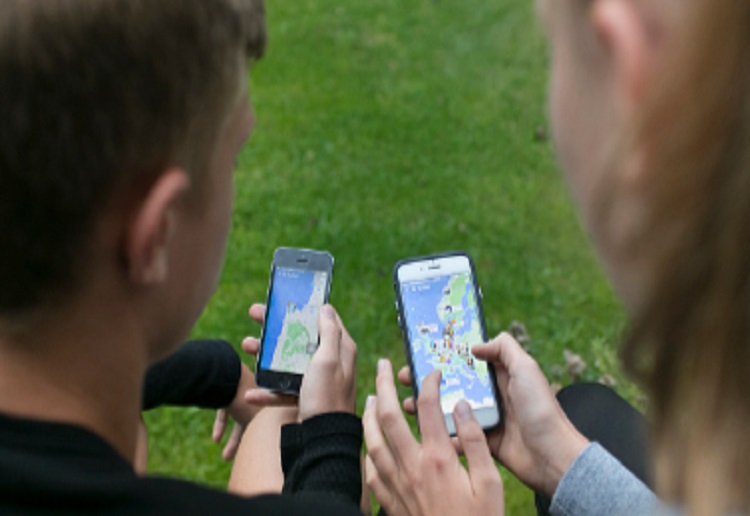 Despite having hundreds of connections on social media, Australians have half the amount of close friends compared with a decade ago.

Alison Brook, national executive officer for Relationships Australia told The Daily Telegraph that as a population Australians are more time poor with many households having all adults in employment with less time for community engagement and neighbourhood connections.

“We are suffering from a loneliness crisis in our community,” Ms Brook said.

The results of this Omnipoll survey found the number of people who say they have no close friends they could visit without an invitation has gone from 7% in 1984 to 12% in 2005 and 17% today.

Labor frontbencher Andrew Leigh has told Sky News that loneliness is a public health issue and must be taken seriously.

Digital expert Kristy Goodwin said the infiltration of technology was partly to blame for fewer personal connections and deep friendships.

“We’re spending more time on our screens which means there is less time for social interaction,” she told The Daily Telegraph.

Relationship expert Dr Nikki Goldstein told nine Honey, “We think we’re catching up with our friends but we’re really just scrolling on a feed. So we’ve lost the art of catching up for a coffee and saying, ‘Well, what’s going on?’

Ebony Gaylor from the Australian Red Cross also told nine Honey, “We need to step back and think ‘what does this relationship really mean?’ We need to step back from those 300 Facebook friends to say ‘how satisfied are we with those relationships?’ and if we aren’t happy then that’s the trigger for us to experience loneliness”.

“We can’t be relying on online friends. We need real ones.”

At the time Constance shared her post I explained how it left me in tears revealing that I had lost my own mum and therefore felt like I had lost my village.

I think the message about building your village is exactly what midwives, doctors, OBGYN’s need to be drumming into parents, they need that village, so then it is not such a long and lonely road.

Mum’s (and dad’s), go out and surround yourself with that village. You will be so thankful once you make that first move.

Don’t scroll through Facebook thinking that is your only option.

How many close friends do you have left?