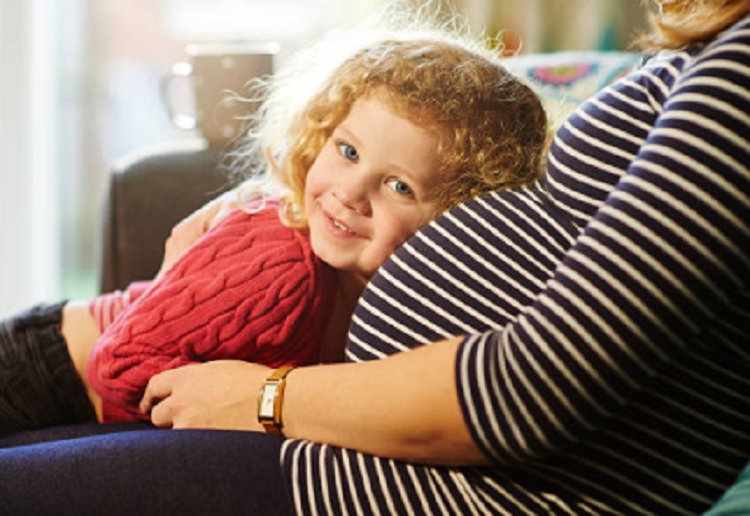 A new study warns against falling within two years of giving birth as it poses a high risk of conceiving a child with autism.

A gap of more than four years appears to be just as risky the researchers warn after assessing hundreds of US babies with developmental disorders.

According to the studies authors, women need at least 18 months to regain the healthy level of nutrients needed to carry and nourish a baby. Those who waited longer than average tended to have fertility issues.

The study published today in the journal, Autism Research, is based on data from 356 children with autism spectrum disorder, 600 with developmental disorders, and 524 without any disorders.

The researchers found that overly-long or overly-short ‘birth spacing’ was directly correlated with autism, and not with any other disorder.

The CDC researchers, led by Dr Laura Schieve used data from the Study to Explore Early Development, a case-control study with rigorous case-finding the case-classification methods.

Dr Schieve, the leader author of the study, said: ‘These findings support existing guidelines on pregnancy spacing and further highlight the association between autism and pregnancy health.

‘Couples thinking about getting pregnant should discuss pregnancy planning with a trusted doctor or healthcare provider.’

Not the first study claiming this outcome

In 2011 a similar study claimed women who become pregnant within a year after giving birth could be putting their child at increased risk of autism.

The findings, based on a study of more than 600,000 California families, adds to the growing evidence that closely spaced pregnancies can be harmful.

The research, published in the respected medical journal Pediatrics, looked at the incidence of autism among 663,000 second-born children in California born between 1992 and 2002.

A spokesman for the National Autistic Society said: ‘While studies like this may help shed light on potential causes, it is important to note that we see thousands of cases where either the first born child or subsequent children born more than 12 months later have a diagnosis of autism.’

Listen to the discussion on Sunrise below.

What age gap do you have between your children? 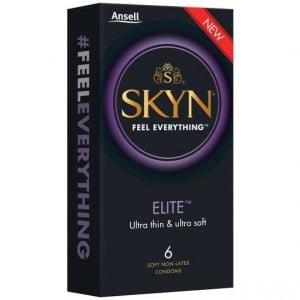 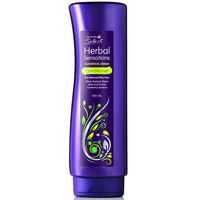 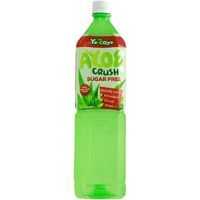