Article The heartbreaking reason this mum had an abortion 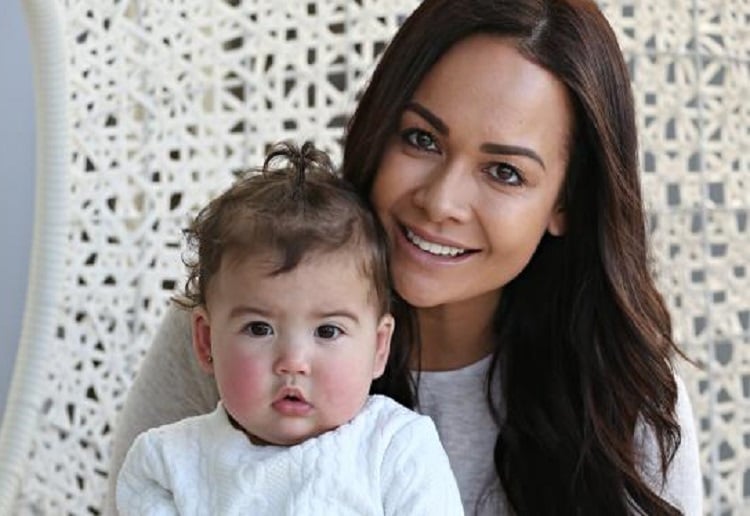 Mum reveals the heartache of suffering both a miscarriage and an abortion in one year.

In an emotional statement to Courier Mail, Kayla Boyd, 29, wife of Broncos star Darius Boyd, said she felt “lost” and “confused” when she fell pregnant four months after having miscarried her second child in April – a week after her grandmother’s death.

She told The Courier-Mail she feared suffering a second miscarriage when she discovered she had fallen pregnant again in early August. So she terminated her pregnancy two days later.

“That’s why I reacted so quickly in needing to make that decision. I didn’t want to get attached to the fact that I could have another baby and then I could miscarry again,” she said.

“I felt like that’s what I had to do. The first time (I was pregnant) I didn’t feel lost, I didn’t feel scared or confused and I really felt that way this time.”

“After talking to Darius about it and with everything we had going on that year…our life was so full on and crazy and it would have affected our marriage; it would have been very stressful and hard.”

Discovering she was 4 weeks pregnant in April had been a silver lining for Boyd while grieving her grandmother, whom her mother had spent five months caring for in Samoa.

“It was nice, positive news. You get emotionally attached and you start picking out names,” she said.

But in a heartbreaking turn of events she was told in a Brisbane emergency room she would have to allow her body to miscarry naturally, which she did as she travelled to Samoa with Darius and Willow to attend her grandmother’s funeral.

“We went to her funeral and at the same time I was miscarrying and I think that’s why it was so much harder emotionally.”

“I didn’t deal with it very well at the time. Instead of being upset, I’m the kind of person who has to keep myself busy and so that’s what I did.”

She had also suffered from Hyperemesis during her pregnancy with daughter Willow who turned 1 in September.

She admitted to suffering severe self-doubt when she fell pregnant in August, writing to her website “All I kept thinking was if I had to endure that again along with all of the above I would go crazy.”

She said she hoped to move forward from her experiences last year and provide comfort for women with similar experiences.

On whether she was concerned about public reaction, Boyd said: “Every time I write something I do think and I worry about how it’s going to be received… but I think surely nothing can be as bad as what I’ve already had to deal with. If anyone wants to have a negative opinion, that’s their opinion and we are all entitled to them.”

They couple still hoped to have three children and would look to try again in a year’s time.

Kayla is very brave for sharing her story, we do hope that it may help another mum who feels like she is suffering alone in silence.