Article The KFC Zinger Pie Is Back! 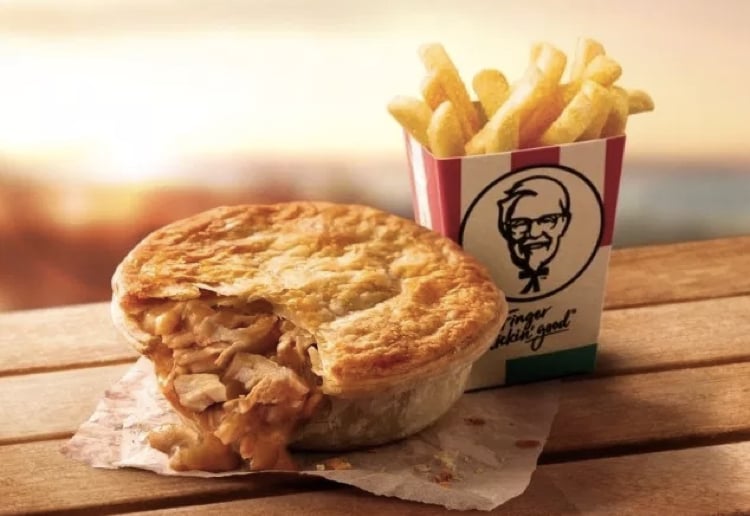 You’re not Australian if you don’t love your pies. So KFC has brought back a loved-up match between its popular chicken and buttery pastry to create the Zinger Pie.

The pie is made up of the famous Zinger chicken with gravy, all enveloped by a buttery pastry casing and was last seen on the menu about 6 years ago.

‘Footy fans, throw your scarfs and beanies on and get your mitts around this baked masterpiece and celebrate the finals with the Zinger Pie,’ KFC said.

‘The Zinger Pie has been a fan favourite ever since it was first introduced in 2013, with calls for it to make a comeback time and time again,’ KFC Australia’s chief marketing officer Kristi Woolrych said.

‘So we’re excited to bring this Australian exclusive product back for KFC fans just in time for the footy finals.’

Chicken pie fans can find the dish at most KFC restaurants (excluding South Australia) or can order online for delivery via Deliveroo and Menulog. 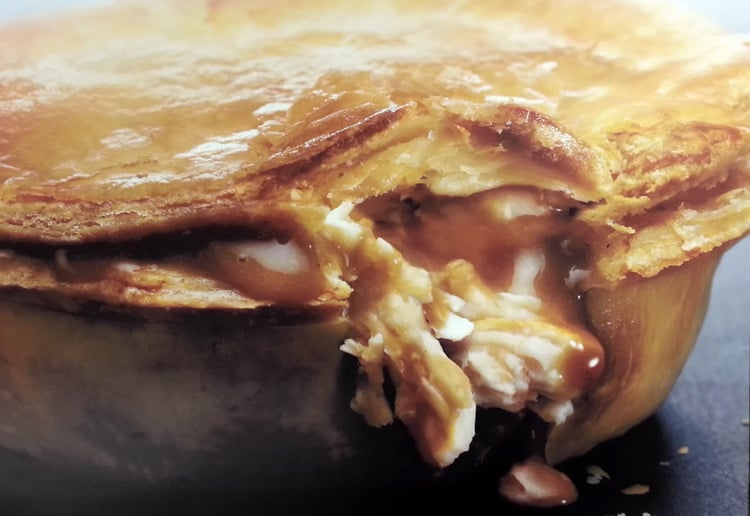 But be quick, the pies are only available for a limited time from 3 September until 30 September

‘You might say it’s the perfect combo and we’re not gonna lie, we’d have to agree with you. So, what are you waiting for? Carn the pies,’ the fast-food giant said.

You can grab the pie at KFC with the following deals: