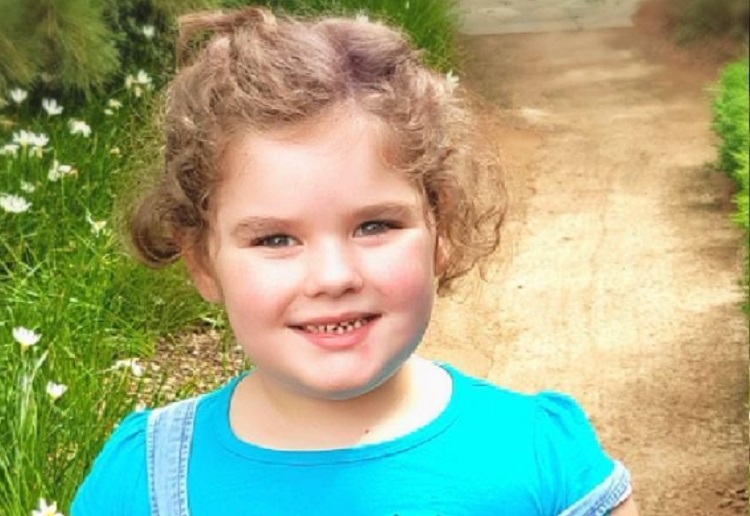 Five-year-old Emily Dover, from Gosford NSW, has now become “very conscious of her body” after her breasts started to grow when she was a toddler.

Emily was diagnosed with central precocious puberty and Addison’s disease, which means her adrenal glands do not produce enough steroid hormones.

Her mum, Tam Dover, is frustrated that she “hasn’t had a chance to be a little girl”. 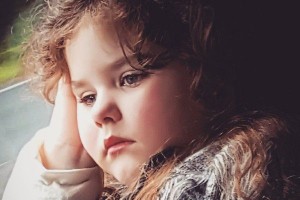 Emily has been forced to learn how to put “panty liners on for menstruating” at such a young age, while dealing with strong body odour and cystic acne.

The mum finds it difficult to explain what is happening to her, even though little Emily has now become fully aware that she is different.

Recalling the moment Emily started her period, Tam told Mirror Online: “Because she has trouble toileting, she thought she had done a poo in her undies.

“We used panty liners and it didn’t last more than a day.”

“There are so many aspects of her life, that thankfully, she is too young to be completely aware of that are going to impact her.

“That impact will be when she starts school next year, and will have to face being the kid that is so different to others.”

She is due to start hormone replacement therapy, which requires her to receive an injection every three months.

Tam set up a GoFundMe page to raise money for the “astronomical” costs of her daughter’s treatments and medical care.