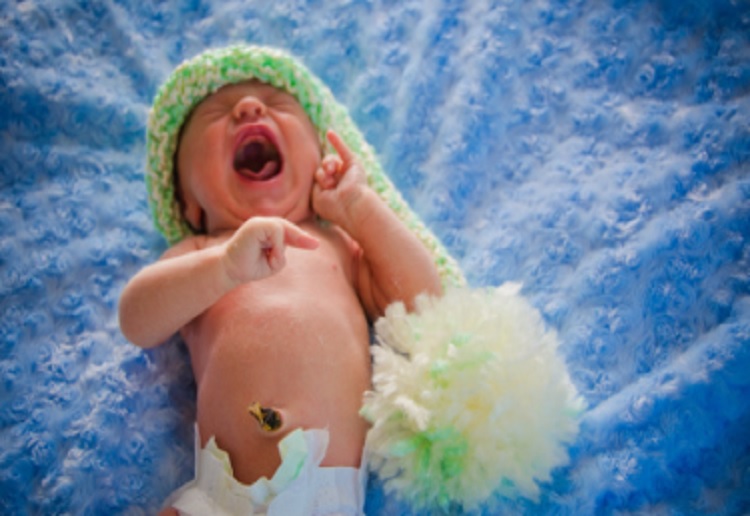 Data reveals at least one drug-addicted baby is born every week showing signs of withdrawal, just in South Australia.

As a result of their mothers taking drugs, at least 55 reports were made at metropolitan and country hospitals in 2015-16 about babies showing sign of addiction and withdrawal, Adelaide Now reported.

Data collected by the Women’s and Children’s and Lyell McEwin Hospitals and the Flinders Medical Centre could push figures even higher as additional data may be collected, shares Daily Mail.

The Child Protection Department did not indicate what types of drugs were specifically being taken, or whether parents were penalised following the results.

Department chief executive Cathy Taylor told News Corp in cases where her agency was ‘aware of an impending birth where a baby is at risk of being drug affected’ staff implemented a plan for ‘managing the baby and mother post-birth’.

A few years ago it was reported that the number of WA babies born with addictions to illicit drugs such as cocaine and heroin was rapidly soaring.

At the time King Edward Memorial Hospital figures showed that 230 mothers and their drug-addicted newborns were treated at the hospital’s withdrawal clinic.

The total number at WA’s only specialist maternity hospital was 300.

A study looked at children born with an addiction to heroin, or methadone used to wean mum off the illegal drug. Of 637,195 live births recorded from 1980 and 2005, 906 were diagnosed with Neonatal Withdrawal Syndrome (NWS).

The Australia-wide incidence of NWS was 40 in every 10,000 babies, or more than a thousand newborns every year.

In the United States, a baby dependent on opioids is born every 19 minutes.

If you’re taking illegal drugs it’s really important to talk to your midwife or doctor. They need to know you’re taking drugs, so they can give you the right care and support during your pregnancy.