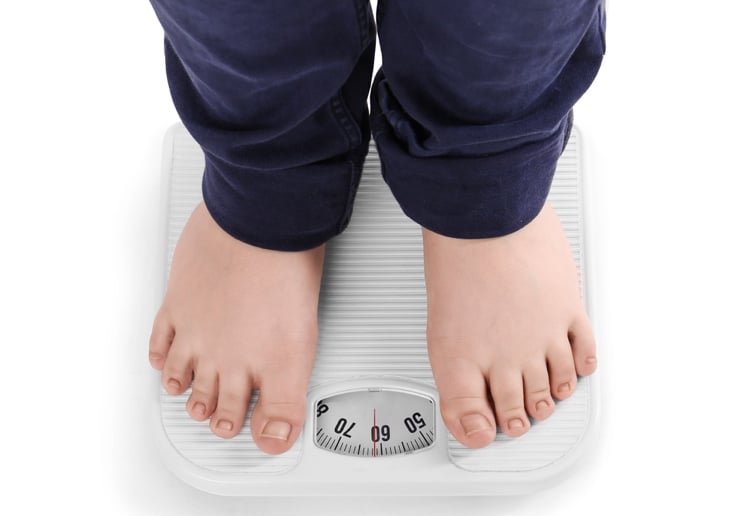 Kids are sent off to “fat camp” whether their parents like it or not!

At these ‘fat camps’, in Singapore, any child overweight is called out and told what to eat, as well as being placed on a strict exercise routine, with their progress monitored closely and re-evaluated every six months, reports ABC news.

This system does not allow children or their families to choose if they would like to participate in the program, and parents are also told what they need to do to control their child’s weight.

Overweight children are often separated to do different exercises during physical education classes and are sometimes even made to stay in school after teaching hours to increase their physical activity.

Edith Cowan University (ECU) lecturer and coordinator of health and physical education Donna Barwood told ABC Singapore had a completely different education system and a government policy which would not work in Australia.

“It’s singling kids out who are obese,” she said.

“In a social justice perspective, I would never support that.”

She encouraged parents to get educated on their children’s health and wellbeing, rather than leaving it to schools to enforce regulations.

“The primary thing is for parents to step up to the plate and get involved. I don’t think it’s the school’s place to implement such rules,” she said.

Despite its controversial nature, the HHF and TAF programs have proven to be successful, with Singapore possessing one of the lowest obesity rates in the world.

The Holistic Health Framework (HHF) is a government-mandated and regulated weight management program which works in conjunction with the “TAF Club” — an acronym for “Trim And Fit”.

People in Australia were outraged recently to hear classroom weigh-ins could become part of the school routine as a way to combat childhood obesity. Scales would be provided in classrooms and fitness levels would be included in school reports under a new NSW health program. Read more HERE.

Taryn Brumfitt, the Founder of Body Image Movement and EMBRACE recently shared her fears for kids and dieting, she says to all parents out there wanting to raise healthy and empowered children, removed the scales from your home. “Ban all diet talk. Don’t refer to good and bad foods. Be a positive role model and never speak negatively about your body in front of the kids.”

It can certainly be very humiliating to get weighed in front of your peers. Some kids are at major risk of triggering body image issues and even eating disorders.

If you, or anyone you know is experiencing an eating disorder or body image concerns you can call the Butterfly Foundation National Helpline on 1800 33 4673 or visit their website www.thebutterflyfoundation.org.au for more information.