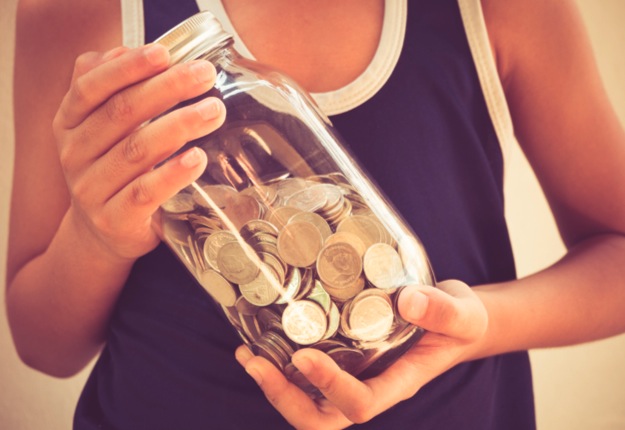 Students have the option to pay a $20 fine to get out of detention at this Sydney school.

The Bede Polding Catholic College in Sydney allows students caught with chewing gum or permanent markers to either spend two hours in after-school detention or pay up.

But the rule has been slammed as ‘stupid’ by parenting experts, shares Daily Mail.

‘It is one of the things we put in place just to highlight to the kids that the damage they do with things like chewing gum does actually cost all of us in the school money.’

He said the two-tiered punishment system was about educating students.

However, parenting expert and author Justin Coulson has called the system ‘stupid’.

Dr Coulson said it was a band-aid solution that would not fix the bad behaviour.

University of Western Sydney education lecturer Dr Katrina Barker said it was a way of allowing students to buy their way out of a punishment.

She told the Daily Telegraph it would be better if they made students clean up the mess themselves.

A discussion on TODAY found the hosts saying it was just ridiculous and outrageous.

– “How does that teach them anything other than being able to buy their way out of trouble???”

– “No just teaches wealthy kids to be brats. In a world where children are getting more and more entitled doesn’t this just feed the problem.”

– “How about they can “pay” there way out by exchanging the detention time with time spent doing good deeds like community projects….I think that would be a worthy alternative.”

– “No. It teaches them nothing and more affluent kids will be able to get out of detention and those who can’t afford it won’t. It’s not a fair system.”

– “Detention is a consequence of poor actions…………..money doesn’t pay for a lesson which needs to be learned, aside from which the parents will pick up the tab in most cases, which teaches children that you can buy your way out of trouble. Why must everything equate to MONEY.”

Does it just teach kids they can pay their way out of any trouble??