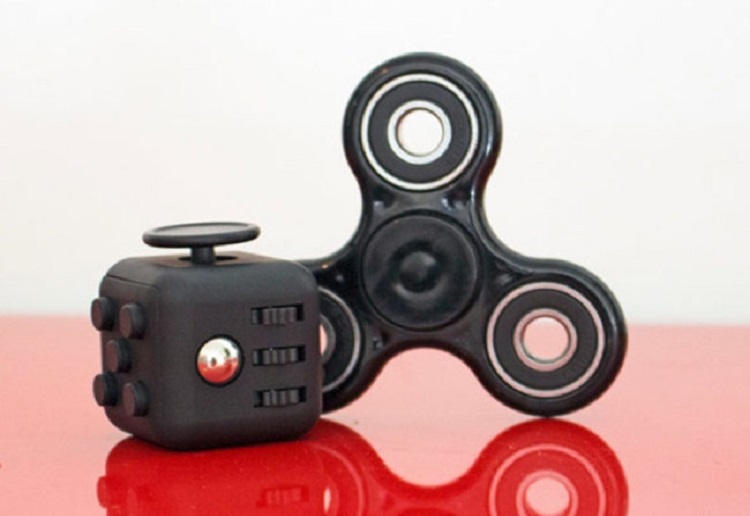 Fidget toys will soon be facing more and more bans from school teachers as they deem them disruptive.

Fidget spinners are propeller-shaped gadgets with ball bearings that allow them to spin, and kids enjoy competing to see who can come up with the best tricks or keep their gadget spinning longest.

The addictive little gadgets come in a range of shapes and colours and were originally designed as a stress-relieving tool for sensory purposes.

There is also a fidget cube, which comes in a range of colours with little buttons to click/push/move.

The spinners and cubes have already been banned in some schools by concerned teachers who believe the toy is distracting- it seems with good reason.

They have been banned in thousands of schools across UK, America and some Melbourne classrooms have already followed suit.

South Australian Primary Principals’ Association president Pam Kent tells News.com.au that principals are reporting the devices are doing the exact opposite of what they were originally designed for.

“It is becoming a problem,’’ Ms Kent said. “Principals feel they are not being used for the intended purpose of being a sensory tool to help kids with their anxiety and help them engage more in their learning.’’

Flinders University occupational therapist Sandra Mortimer said there was “nothing as yet to support this tool as a learning tool”.

“I think (teachers) would already have a good idea of the kids that it may benefit but also have to function around having 30 kids in the classroom,’’ she said. “A lot of these things and this one in particular, I think, is quite disruptive.”

“So the impact might be a challenge for other kids in the room and teachers have to make the call on what will balance those needs best.’’

Do your children have the fidget toys? What do you think of them? 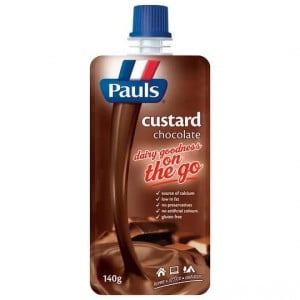