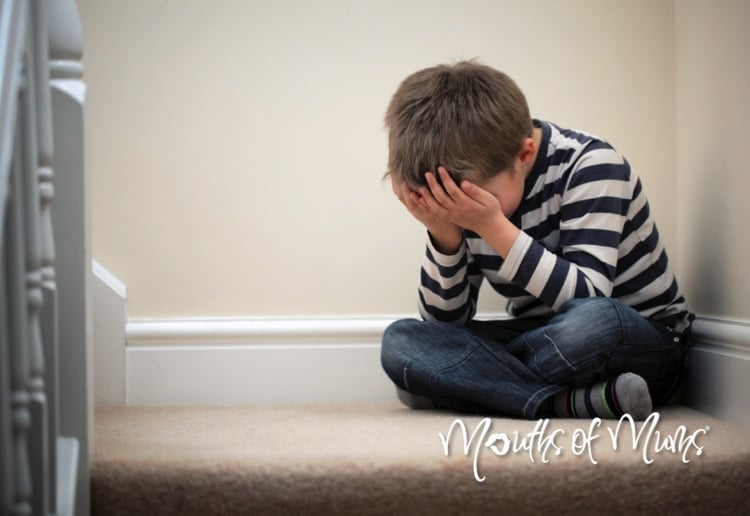 A soon to be mum-of-two has shared a controversial post on Reddit, admitting that she has no issue leaving her five year old son home alone while she goes food shopping. The mum said that she finds it difficult to get her son organised to go out, especially while pregnant, and has taken to leaving him by himself for up to an hour at a time.

The mum admitted that she didn’t tell her fiance that she was leaving their son alone.

“I usually leave him home behind my fiance’s back (no judgment please!)” she wrote.

On the particular day in question, the mum admits she wanted to stop by the shops to buy lunch at her favourite cafe.

“Since I’m pregnant I was craving this specific place in the mall,” she said. “My son’s lunch was in the oven and I figured that by the time it was ready, I’d be home…My son is potty trained and just plays games on his iPad/watches TV.”

While she was out, her fiance returned home early from work to discover their son alone in the house with the oven on, prompting him to send her a strongly worded text…

After receiving a string of angry messages from her fiance, the mum said she believed he was overreacting.

“I feel degraded and belittled over nothing,” she said. “A 5 year old is perfectly capable of fending for himself for an hour. I’m honestly about to pack my bags and never let my son see his father again as well as when this baby is born. I would rather be single than spoken to this way.”

We’re pretty sure the wrong parent is playing the victim here – we’d be absolutely furious if we discovered that our other half had left a five-year-old at home while they went to pick up lunch!

Pregnancy isn’t easy, and finding time to get everything done with children in tow is always a challenge, but leaving your child at home alone with the oven on is completely unacceptable! This mum needs to sort out her priorities…

What age do you think children can be left home alone? Share your thoughts in the comments.