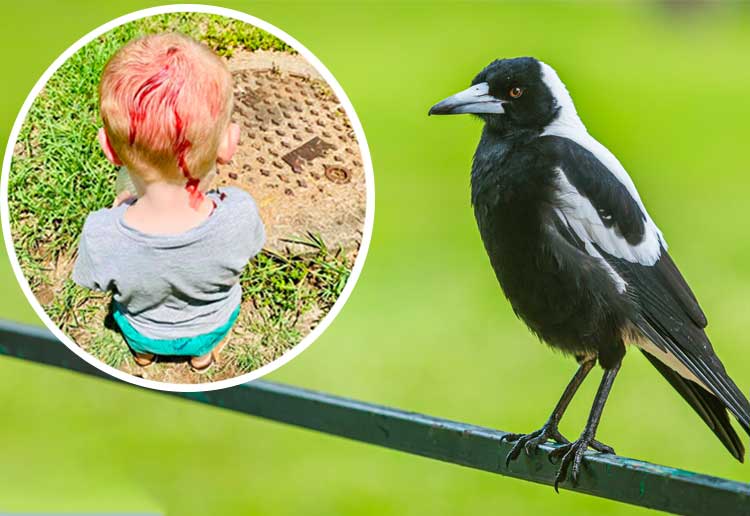 A Queensland toddler has been left bloodied and shaken after a savage magpie attack, prompting his mum to issue a warning to other parents.

Ashleigh Ferguson says her boys, aged two and three, had been to the park in Tinana, on the Fraser Coast, for the first time two days before the attack. She says it’s a quiet park, perfect for her two special needs boys, and while she did notice a magpie the first time they visited, it stayed clear of the family.

“We decided to go again but taking their toddler trikes and walking to the playground from a different entrance,” Ashleigh told Mouths of Mums. “My three-year-old and my partner were a distance behind us. Jordan, my two-year-old was right beside me, he had stopped to watch some ants.

“I looked over and there was a magpie looking at me but flew off so I call his name, turned and went to take a step when he started to cry (he is non verbal). I instantly saw the blood, scooped him up, cradled his head and put pressure on it and ran to my partner and other son 250m away. By the time I got to my partner, my hand was covered in blood. I told him what had happened and he grabbed my other child and we ran back to the car which was five minutes away.” 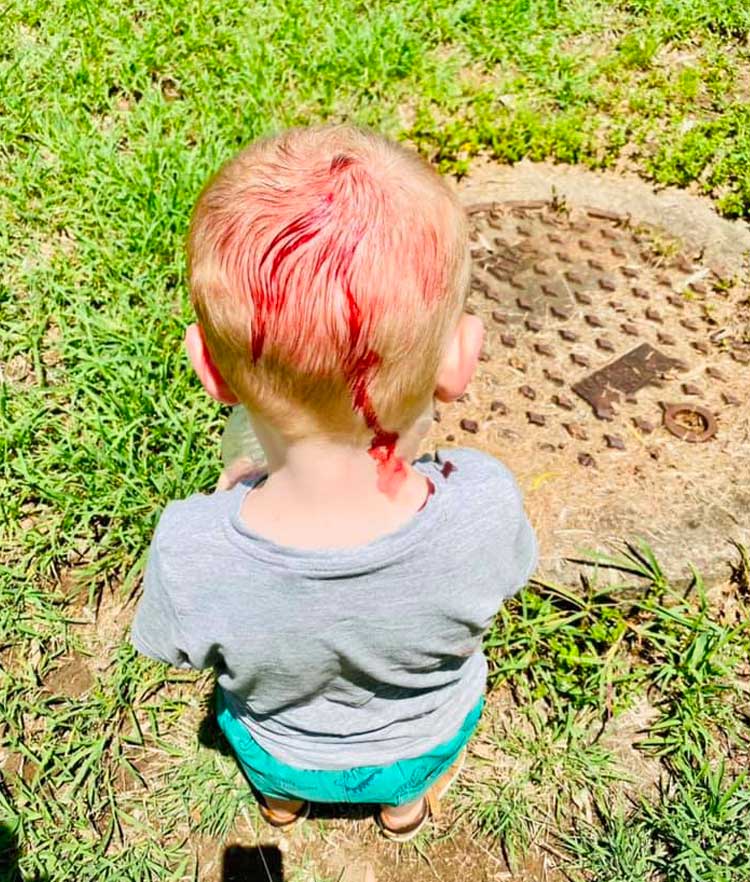 By the time the family arrived at the car, Jordan had stopped crying, so they cleaned him up using their first aid kit. “We called my partners mum who is a nurse and just follow her instructions. No stitches required and he was following some other birds in our backyard later that day.”

Ashleigh decided to share her story and a photo of Jordan’s bloody wound to her local Maryborough Community Facebook page, as a warning for other parents. And she discovered others had been targeted by the same magpie.

“In all honesty, we just wanted to warn others because we would hate for someone else (child or adult) to be injured. We didn’t expect the response we got. Now hearing how many others have been attacked by the same magpie, it’s concerning. I’m a huge animal lover, my mum is a vet nurse and I’ve rescued and fostered many animals over the years but maybe relocating this particular bird to a quieter area is in the best interest of the community and the bird as well.”

In a statement to Mouths of Mums, Fraser Coast Deputy Mayor Darren Everard said he can sympathise with little Jordan, having been subjected to ‘many surprise swoops over the years’.

“Council had placed two warning signs at the park, one at the toilet block and one at the playground, to alert parents and children to watch for magpies.”

He explained that the council is limited in how it can respond to aggressive birds, as magpies are protected wildlife and are the responsibility of the Queensland Department of Environment and Science, with council not having any legal right to relocate magpies.

The Council has received 12 calls regarding aggressive birds and warning signs have been placed in six locations in Hervey Bay and five locations in Maryborough. “Unfortunately, it is breeding season so the birds can be aggressive as they protect their young,” Cr Everard said. “If you are heading out please wear a hat and take care. The breeding season is usually finished by mid-December.”

A Brisbane study found that only nine per cent of magpies are actually aggressive towards people.

Why do magpies swoop?

According to Peta it all has to do with protecting their babies. Magpies nest between August and October in Australia, with the dad magpie responsible for protecting the chicks. He does this by chasing away any threats that wander within 50 metres of the nest.

How can you avoid being swooped? 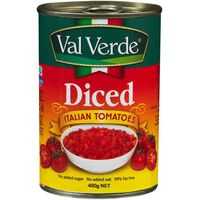