Article Too Much Screen Time Linked to Cancer 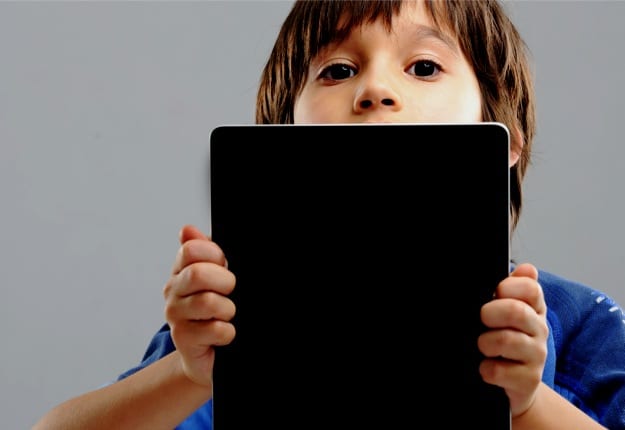 Spending too much time staring at screens is making children more likely to be short-sighted, become overweight and get cancer, experts say.

A review of 80 studies on more than 200,000 people has ranked smartphones and tablets alongside sugary drinks as one of the biggest risks for childhood obesity.

Being overweight can lead to a dozen types of cancer, including breast, colon, kidney, liver, ovarian, pancreas and prostate, shares Daily Mail.

As well as increasing their risk of dying young, too much time on gadgets is damaging youngsters’ eyes – the number of short-sighted children has doubled in 50 years.

Researchers say the findings are a ‘significant concern’ and call for more control on junk food adverts, which worsen the effects of children doing less exercise.

Research done by the World Cancer Research Fund examined the causes of weight gain in children around the world.

It found increasing amounts of time spent on smartphones, tablets and gaming is a big driver of children getting fatter – that and sugary drinks make up the top two.

In addition to the obesity and cancer risks, spending too much time in front of screens also increase the number of children with myopia – short-sightedness. 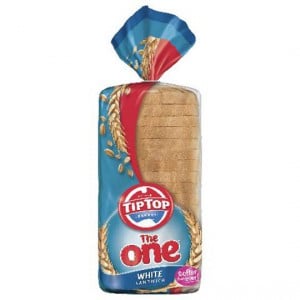 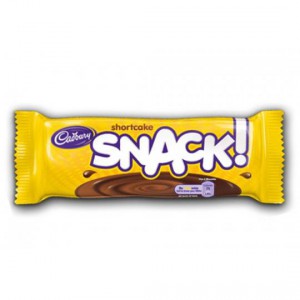