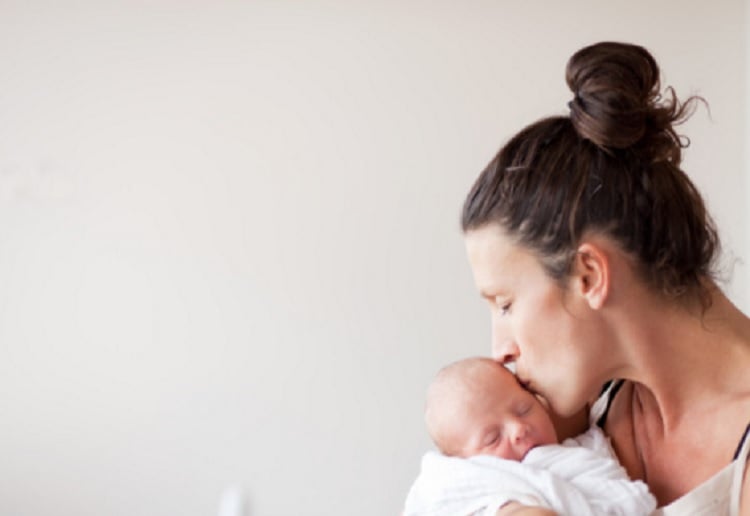 A recent study out of Denmark says older mothers have more patience and don’t yell at their children as much.

Researchers at Aarhus University in Denmark found “older mothers do not scold or physically discipline their children as much as those who give birth at a younger age,” The Independent reports.

The study, which involved a survey of 4,741 mothers in Denmark, also found the older the mother, the better a child’s language and social skills were – “regardless of factors including background, education and finances.”

“We know that people become more mentally flexible with age, are more tolerant of other people and thrive better emotionally themselves,” said Professor Dion Sommer, who led the research.

“That’s why psychological maturity may explain why older mothers do not scold and physically discipline their children as much.”

“This style of parenting can thereby contribute to a positive psychosocial environment which affects the children’s upbringing.”

Older mothers with teenagers continued to scold their children verbally less often than younger mothers, but for children aged 15, there was no difference in how often they received physical sanctions depending on their mother’s age.

We also know older parents are often more confident and settled in life.

Age does have a downside

However studies on the effect of age on childbirth reports an increase in the frequency of pregnancy complications such as high blood pressure, pregnancy-induced diabetes , bleeding in the third trimester, and low lying placenta.

Women of 35 and over are more likely to have induced labour, diagnosis of fetal distress, epidural anaesthesia, or forceps or ventouse delivery, and virtually all studies agree that the rate of caesareans rises with maternal age.