Article Unable to BreastFeed? It could be your DNA 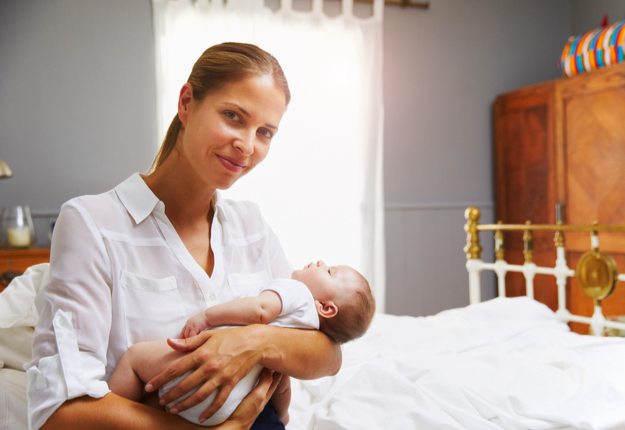 A new study has revealed that an inability to breastfeed may in fact be the result of a mutated gene.

According to The Daily Mail, the study which was published in the Journal of Mammary Gland Biology and Neoplasia, found that mothers who carry the mutation affecting the ZnT2 protein were also found to have lower levels of zinc – an essential mineral – in their system.

The study’s authors, Penn State University team, discovered that, Zinc is vital for the development and function of mammary glands and its’ levels in breast milk is an indicator of breast function during lactation.  The team hopes their discovery will help doctors more quickly recognize mothers who have trouble breastfeeding.

The protein ZnT2 transports zinc in certain tissues of the body – including the mammary glands.  Women who have mutations in the gene that encodes ZnT2 were therefore found to have ‘substantially lower’ levels of zinc in their milk.

An article in the Daily Mail, stated that the scientists in this study also discovered that genetic variation resulting in either loss or gain of function may be common in women – and sometimes associated with indicators of poor breast function.

If women with the mutation are able to breastfeed successfully, their milk will contain lower levels of zinc.  This would lead to to severe zinc deficiency in infants, which puts babies at a higher risk of immunological and developmental issues.

Dr Shannon Keller, associate professor of cellular and molecular physiology and pharmacology at Penn State, said that the results of the study surprised her: “We had no idea that genetic variation in ZnT2 would be so common.”

Scientists caution according to the Daily Mail that additional research must be completed to better understand why and how genetic variation affects milk zinc levels and breast function.

However, they said these findings are “an important step in identifying breastfed infants who are at risk for zinc deficiency.”