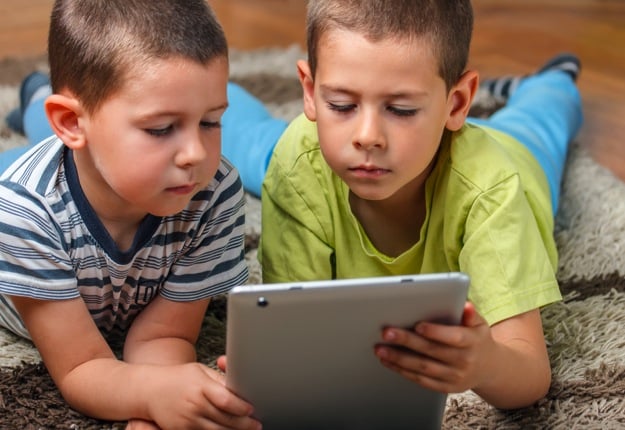 Whether you love it or loathe it, there’s no denying that many kids today are obsessed with Minecraft.

So why does Minecraft have a hypnotic effect on children?

1. Minecraft is a game that doesn’t end

There’s no definitive start or finish point to Minecraft so it’s really difficult for children to switch it off.

TIP- set clear parameters about what your child will do on Minecraft before they start playing.  For example, they might explain that they’re going to craft a ladder, a torch and then construct another building.

This is a much more tangible way for them to manage their time on Minecraft (as opposed to simply saying “Time’s up.  Log off now.” Which typically ends in “techno-tantrums”).

2. When children play Minecraft they enter the state of “flow”

This is a legitimate psychological state where you become so immersed in what you’re doing you lose track of time.

Whilst Minecraft looks rather simple from a parents’ perspective, the reality is that it’s quite challenging for children.

They’re solving problems and constantly evaluating their decisions. These are all higher order thinking skills and it means that children are appropriately challenged (in that state of “flow”).

TIP- Ask your child to explain what they’re doing in Minecraft, before and after they’ve played.  This stops the “digital zombie” effect whereby they become transfixed with the game.  Asking questions encourages them to think critically about what they’re doing on screen.

Children legitimately feel like they’re missing out on something if they’re asked to switch off, especially if they’re at a critical point in the game.

TIP- Set definitive parts of the Minecraft experience when you ask children to turn off Minecraft, instead of just enforcing time limits (which they never want to adhere to).  For example, a Minecraft session might end after a transition from day to night (a Minecraft day is 20 minutes long).

4. In Minecraft there are no predetermined rules

Every child plays and experiences Minecraft in unique ways.

That’s part of the games appeal.  No two Minecraft worlds or experiences are the same.  There’s constant novelty.  As there’s no linear set of experiences within Minecraft the game is highly personalised. As such, children are highly engaged because the game’s highly relevant to them.

Establishing these relationships with your child and their technology is essential, in case they’re confronted with an online dilemma in the future.

If they know that you value what they do on Minecraft, they’re more willing to approach you for support.

What else would you like to know about Minecraft? Tell us in the comments below. 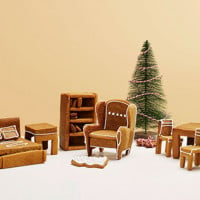